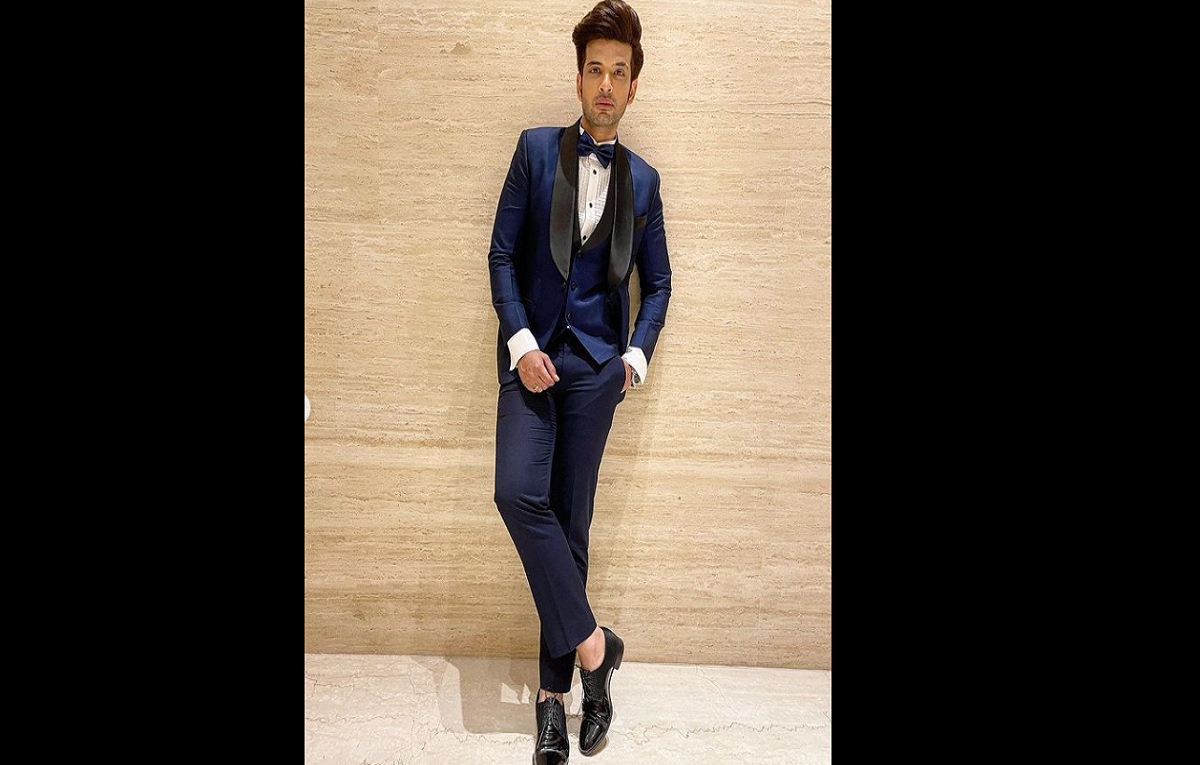 Yeh Rishta Kya Kehlata Hai is one of the popular and longest-running television shows on an Indian television network. The show is all set to come up with a big twist where Karan Kundra will make his entry in the show as Ranveer.

Ranveer will enter Kartik and Sirat’s life by driving his car and directly meeting Sirat as she is all dressed up as a bride.

Karan Kundra is a popular actor in the television industry. He has a huge fan following of the time. Karan rose his fame with the show Kitni Mohabbat Hai. The show successfully completed 12 years of telecasting. He was also one of the gang leaders of the show Roadies which is a telecast of MTV India.

Karan plays the lead role in the show Dil Hi Toh Hai. Later the show came up with seasons 2 & 3 on the digital platform ALT Balaji where he is playing the lead male role.

Apart from this he was also a part of the show Love School of MTV India.

In the last episode, we could see that Riya tells Sheela to reveal Sirat’s past. However, Sheela is sure and quite firm about not speaking anything about it.

Manish too scolds Riya for bringing Sheela and her son to Goenka Mansion. However, Riya is successful in convincing him. As she tells him that they will come to know about Sirat’s past from Sheela so convinces him to her them stay at the house.

Sheela hears them speaking ans she decides not to tell them about Sirat’s pasts.

For more recent updates about the Indian entertainment industry and audition details stay tuned with us….!!