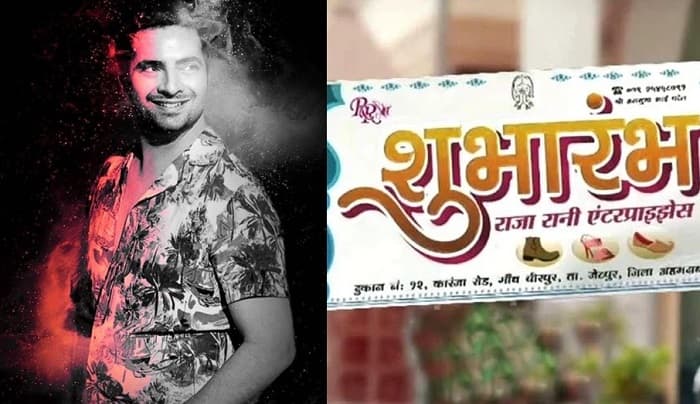 Popular television actor Karan Mehra is making comeback on screens with the Colors TV hots show. His fans are definitely excited to see him back on screen. So check out complete details about it below. Also, find out what kind of character Karan Mehra will play in the show. Check Details of Karan Mehra Returns To Tv Screens With Shubh Aarambh.

Karan Mehra will make his comeback on TV screens with Color’s popular TV show Shubh Aarambh. The TV show has won the heart of thousands of television lovers with its entertaining storyline.

Karan Mehra is popularly known for his role in Yeh Rishta Kya Kehlata Hai. During his stint in the iconic daily soap Opera, he became a household name. He played the character of Naitik. Later he was part of shows like Nach Baliye Season 5, Bigg Boss 10. He was also seen in Ek Bhram Sarvagun Sampanna and Kitchen Champion Season 5.

It’s been a year since we have seen Karan Mehra in the lead role. finally, his fans will get to see him playing the Key role in this Colors popular show Shubharambh. He will be playing the character of a judge of a competition. Unlike the previous character, this character will be very serious. So television lovers will definitely get to see him in a unique role.

Karan Mehera also shared his excitement on joining this TV show to sources. According to the Bombay Times, he is very excited to get back to work. He is thrilled about facing the camera for the past three months. The actor has been spending quality times with his son.

He also said, “I was waiting for a good script and when I was offered this role in Shubharambh. I immediately gave it my nod. I am playing a judge in a competition. The character is different from previous ones. viewers have so far seen me in a softer role. but this time the character is serious, Virtuous and morally upright.

Shubharambh have Mahima Makwana and Akshit Sukhija in lead role.

Stay tuned with us to get latest updates from new TV shows. Also, don’t forget to check out audition updates of upcoming television reality shows