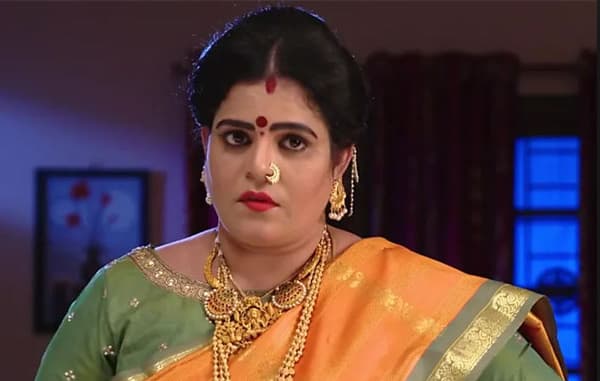 Bigg Boss Telugu 4 is doing great on the television screens. Karate Kalyani Gets Eliminated from the house of Bigg Boss 4 Telugu.

Devi Nagavalli and Karate Kalyani were nominated for elimination. However, Kalyani gets eliminated on this Sunday. It was no less then a surprise to them as they both face nomination for elimination.

However, they both accepted it. While Karate Kalyani got eliminated from the house of Bigg Boss she leaves signs of being alert to the other contestants in the house.

She asks every to be aware of Devi as she is smart and influential too. In this case host of the show, Nagarjuna gives his support to Devi.

As we have previously seen Devi losing her calm over Amma Rajasekhar. She has pulled a mediocre and a quiet offensive pun at the other contestants of the house.

Devi even named Amma Rajasekhar and Kalyani as ‘zero’ in the task hero-zero task. Also, she puts a comment that they are unfit to be in the house.

In the upcoming week, there will a nomination task for the next elimination of the show. And the contestant will be for nomination.

You can also enjoy the show before TV only on Disney+ Hotstar. Subscribe to the channel now and enjoy the telecast of the show.

The show has a handsome host superstar Nagarjuna Akkineni. The show has witnessed the highest TRP to date for the premiere episode

Bigg Boss Telugu Season 4 is turning more interesting day by day and it is all fun to watch the show only on the Star Maa and Disney+ Hotstar.