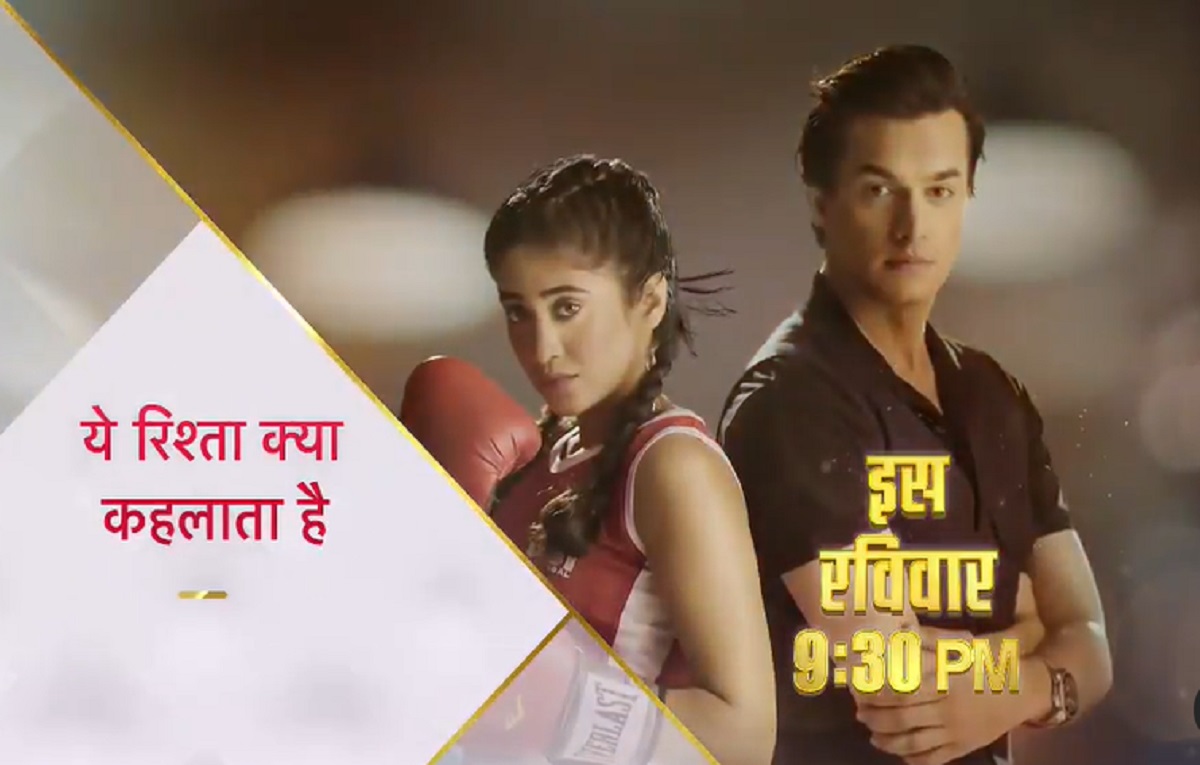 Karthik and Sirat are planning to get married. They both are for the engagement and they bonded in a new relationship with each other. After Sirat leaves for a bath Karthik could see Naira around.

The song O More Sayian plays in the background where Karthik and Sirat used to share their love moments.

Karthik is engrossed with Naira and he spends few seconds with Naira when she suddenly disappears from there. Karthik is heartbroken again and he breaks down once again after she leaves.

He is shocked that Naira was here and he is understanding that she is back. And she is there to be with him. Karthik gets out of his temper and he loses all his calm till now.

Suddenly he says that he doesn’t want to marry Sirat. As Naira is back and she indicates her comeback to Karthik

There is also another twist in the story. Ranveer Sirat’s old love interest is back in the show. He makes his entry to stop Karthik and Sirat’s marriage as he wants his love back but he stops seeing them both getting engage. Keeping in mind the promise he makes to Maudi.

Ranveer meets with an accident

Ranveer leaves from the place after he sees both gettings engage. He is also heartbroken as he lost his love and leaves. While on the road he meets with an accident and he lands up in the hospital.

Karthik and Sirat both goes to the hospital to see Ranveer.

Yeh Rishta Kya Kehlata Hai is one of the longest-running shows on the Indian television network. The show is a telecast of Star Plus.

It is doing quite well on television screens as it is one of the Top 5 shows on the BARC TRP charts.