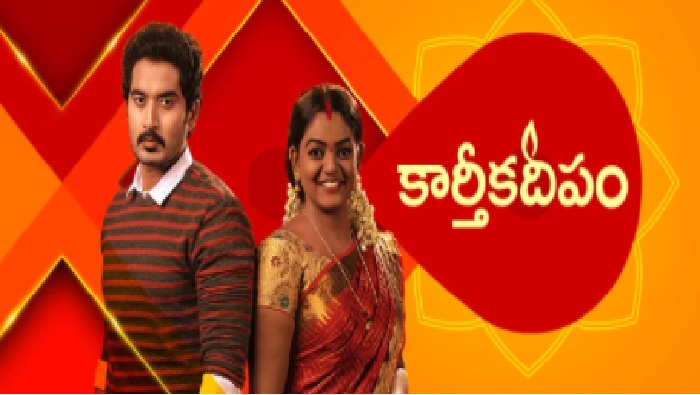 Karthika Deepam is a popular show on Indian television network. The show has been a great hit of all the time, and it is all set to bid a goodbye to the telecasting.

There is news that the show will be going off air from telecasting. However, there is another show that might be replacing the Karthika Deepam.

Another show that will be replacing the Karthika Deepam is said to be Malli. Malli is a show that is going to be a Kannada remake of the Hindi show Imlie of Star Plus.

The news is yet to be confirm by the official sources however, we will be keeping you posted with the details and the plots of the show.

Karthika Deepam is an interesting story and unique one rolled out on television screens. It has a huge popularity and huge number of fans for the show.

It is a piece of sad news for all the fans of the show as it is all set to bid a goodbye on telecasting. We will be keeping you updated with the plot of the show.

Karthika Deepam is a Telugu show which is a remake of Malayalam hit show Karuthamuthu. The show has a huge fan following and high TRP. The makers bought the show in Telugu.

The show also has an exclusive star cast from the Telugu television industry. The show has Premi Viswanath who is the role of Deepa. Sourya’s character is portrayed by the Baby Karthika.

The another cast of the show has Archana Ananth in a pivotal role of the show. The show is nearing to the off airing. However, the final updates are yet to be out by the official sources.