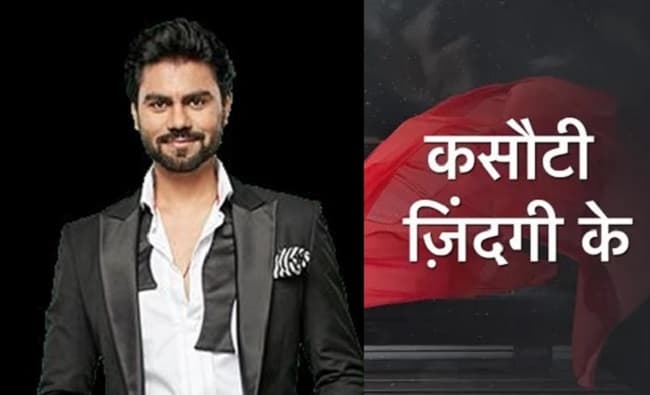 According to exclusive reports, one of the popular television actor Gaurav Chopra will enter in the Kasauti Zindagi Kay 2 as Mr. Bajaj. So check out complete details below. Kasautti Zindagii Kay 2: Gaurav Chopra To Enter in this show Mr. Bajaj?

Kasautii Zindagii Kay 2 is one of the popular television reality show. Parth Samthaan and Erica Fernandes starrer TV show have a huge fan following. While the TV show also features Karan Singh Grover as Mr. Bajaj. But according to the latest reports Mr. Bajaj has opted out of the show.

Karan Singh Grover as Mr. Bajaj was really popular among television lovers. But after lockdown, the popular actor has decided to take leave from the show. So there are high chances that we will soon Gaurav Chopra as Mr. Bajaj.

Gaurav Chopra is one of the talented actors in the television industry. last he was seen in popular show Sanjivani 2. While he was also part of it TV shows such as Uttara, Aghori, Adalat, and many more. His fans will definitely be happy to hear this news.

Nothing is officially not announced yet. But when sources ask him about his entry in Kasauti Zindagi Ki 2, he said “let things come from Balaji telefilms. then me giving out a statement will make a sense.