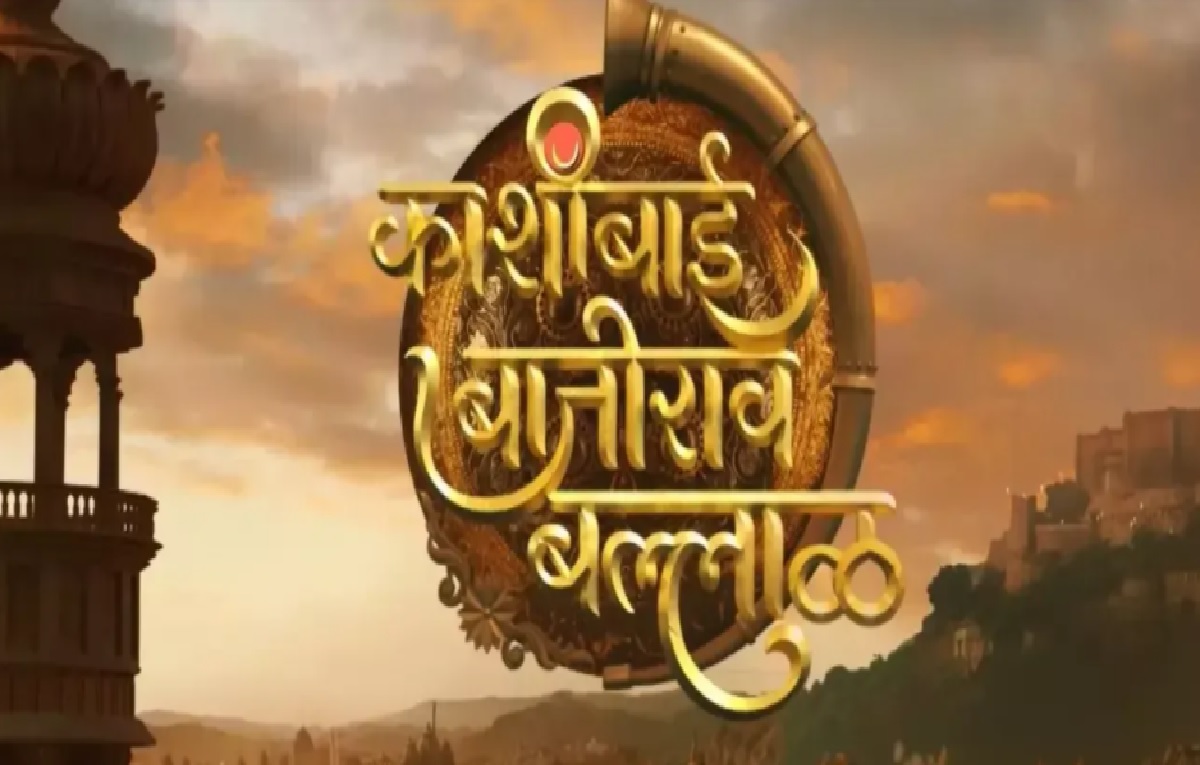 Kashibai Bajirao Ballal is the new and upcoming show on Indian television network.The show will be airing on Zee TV. It is going to be a story of Kashibai who is a wife of Maratha ruler Bajirao Ballal.

Kashibai Bajirao Ballal is the new show which will depict the story with her view.Kashibai is Bajirao’s first wife and she is the one who took care of Maratha empire when Bajirao was expanding the Maratha Empire.

The star cast of the show is final and it is going to be interesting to watch the new show which is having a historical base.

It will be a story of Maratha Empire from Kashibai’s point of view.

The star cast of the show is going to be an exclusive one. Arohi Patel will be making her debut on television screens. She will be playing the role of child Kashibai in the show. Another actress Aishwarya Narkar will be in a pivotal role in the show.

The other star cast of the show has Vidisha Srivastava, Surbhi Gautam, Amol Bawdekar, and Tarun Khanna.

The details about their roles are yet to be out. We will be keeping you updated with the plots and other details of the show.