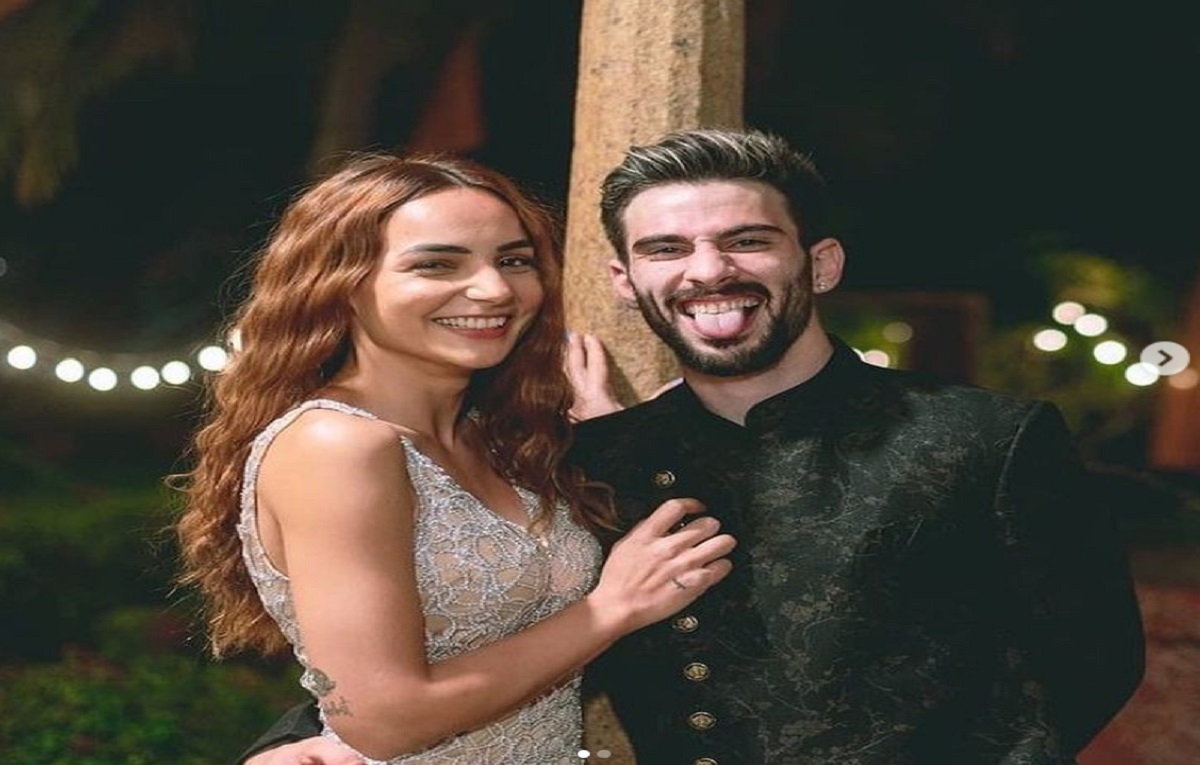 Kat and Kevin popularly known as #Katvin will be the first ideal match of Spiltsvilla X3. Kat and Kevin have been staying in the Golden Villa together. They both will be confronting the Oracle on the Saturday episode this weekend. The couple will be winning the “Dil Badlu” task of the Golden Opportunity Challenge with the Wild cards Dhruv and Sapna.

There will be all love in the air in the upcoming dome session where the two will be going in front of the Oracle.

It is a situation which causes a dilemma between silver and golden villa.

MTV Spiltsvilla is a youth reality show on an Indian television network. The show is a telecast on MTV India. You can also enjoy the telecast of the show on the digital platform Voot Select. MTV Splitsvilla X3 has exclusive hosts Sunny Leone and Rannvijay Singh.

The show airs every Saturday at 7:00 PM only on MTV India. The upcoming episode of the show is going to be more fun and entertaining.