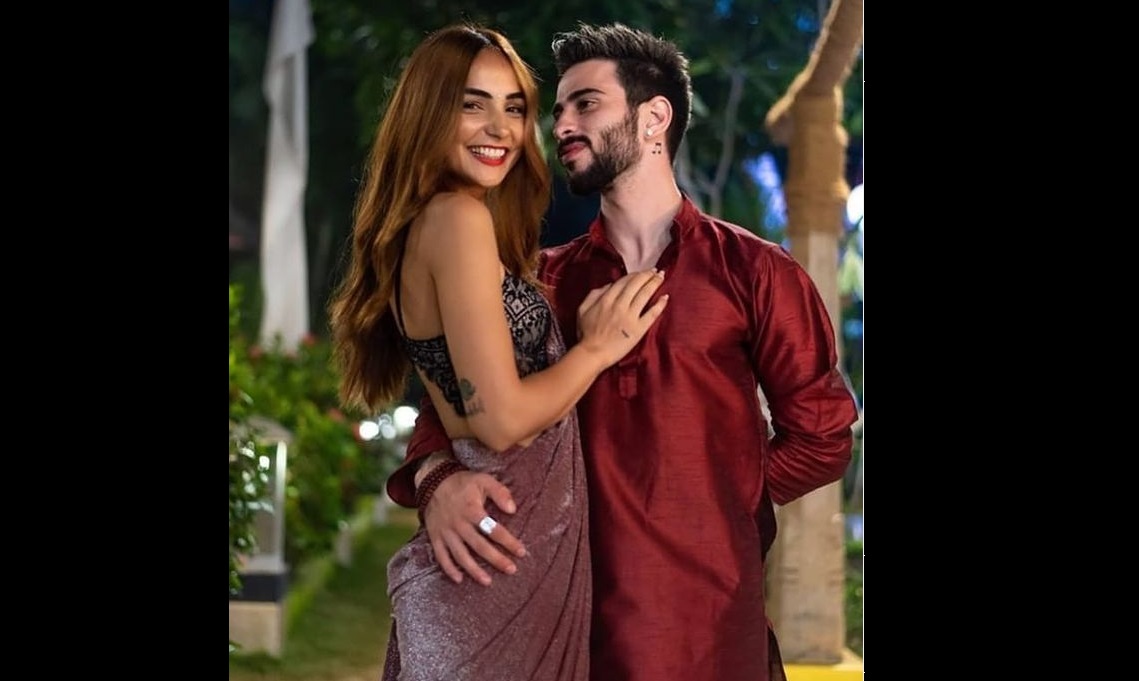 MTV Splitsvilla is a popular youth based love reality show on Indian television network. There is a shocking twist in the game where Kat-Kevin the popular match in the show moves out of it.

During a ‘Dress to Kill’ task Kevin’s move ends up injuring Shivam in the game. However, in the dome session the host of the show asks Kevin about his justification. Kevin apologies Shivan in the dome sessions and tells that he had no intentions to hurt him physically.

However. the host for the show decides to disqualify him from the game as shows policy of violence breaks. It leaves a huge shock for everyone as Kevin is disqualified.

Kat asks him not to be sorry and it is all okay for such things to happen. Kat’s this move leaves everyone in praise as it is a very courageous decision to leave the show when you are very close to winning.

She takes such a big step for Kevin in the show as they were together since the day one. Sunny Leone the host of the show is very proud of Kat.

All the fans of the show and Kat’s fan are in aww as she quits the show for her love. Her decision has made everyone proud of her.

However, it is a sad news for all the fans of Katvin as it is one of the most loved couple in the show. They had a huge fan following of the time and its disheartening to watch them out of the show.

MTV Splitsvilla is a youth reality show where there are ideal matches formed and they make it winning of the show.