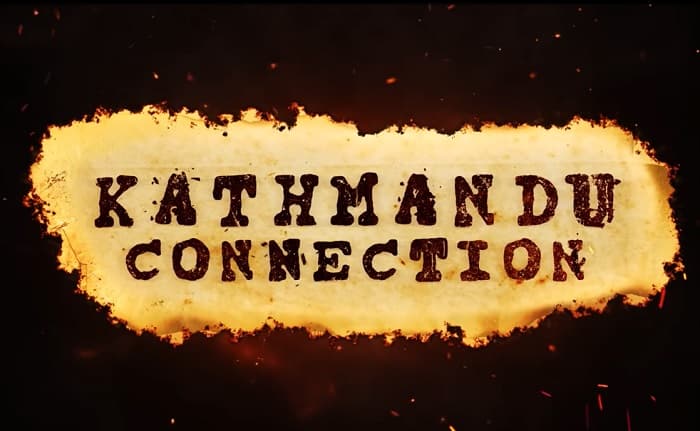 SonyLiv is one of the popular OTT Platforms. They have released many hit web series and movies. and now it is gearing up to launch new series tiled as Kathmandu Connection. It will be crime series. The promo of the show is out and it has created a huge amount of buzz among viewers. So, check out complete details about the release date and promo of the Kathmandu Connection. and Also find out more information related to the Cast, Plot, and Promo of the show below.

The plot of the Kathmandu Connection is very intriguing. It will be a crime thriller drama. The plot of the show is based in 1993. While it is based on real-life events. the story centres around the incident that happened a few months after a series of bomb blasts in Mumbai. In the show, you will come across three different investigations, which include the murder of an Officer, the Kidnapping of a Businessman and the stalking of the reporter. The one that thinks these three cases is the Kathmandu connection. The web series have a lot of twists and turns.

Sony Liv’s Kathmandu Connection is directed by Sachin Pathak. Along with the plot, one of the reasons to watch this show is its stellar star cast. The web series will feature many talented actors in pivotal roles. Anurag Arora, Gopal Datt, Zakir Hussain, Akansha Pandey, Aksha Pardasany, Anshuman Pushkar, Rishabh Sharma and many more will be part of this web series.

Kathmandu Connection will release on SonyLiv on 23rd April. While it will have 6 episodes. So, to watch this show, you will need to sign up for the Sony Liv’s Premium Membership.

Stay tuned with us to get the exclusive updates from new tv shows.