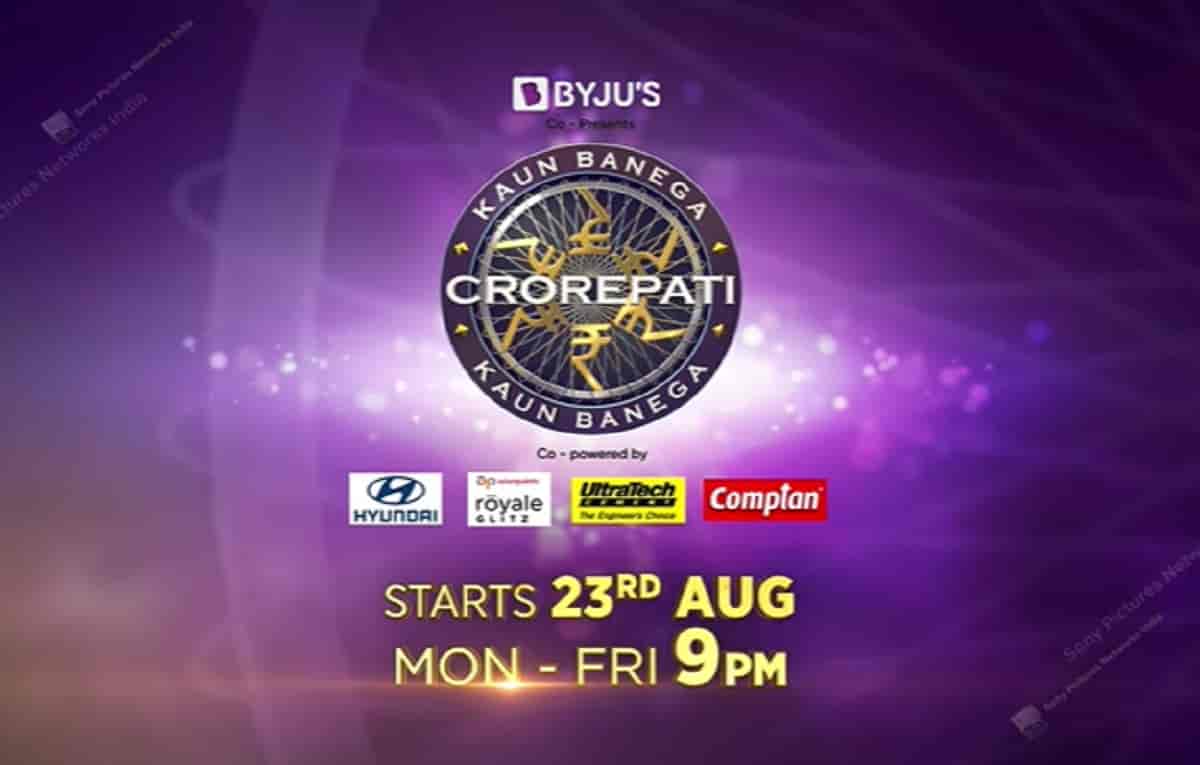 Kaun Banega Crorepati is a popular quiz game show on the Indian television network. The show telecasts on Sony Entertainment Television where it will be launching the new season on August 23, 2021. The show is returning with the biggest ever quiz show where superstar Amitabh Bachchan will be hosting season.

It is season 13 of the show where they have been successful for so many years. The show has given many participants the to showcase their brain talent and bag huge cash prizes. KBC 13 will be streaming every day on the Sony Entertainment Television channel from Monday to Friday.

The hot seats are all set to host the upcoming crorepatis for the season. The game show has been very promising and a platform for all the citizens to grab the opportunity.

Amitabh Bachchan is hosting the show for a very long time. He is on the hosting panel of the show since season 1. However, he was not a part of the show for one season due to his health issues.

Later Amitabh Bachchan continues to host the show for all the seasons.

For more latest updates about the Indian entertainment industry and more audition details stay tuned with us,..!!