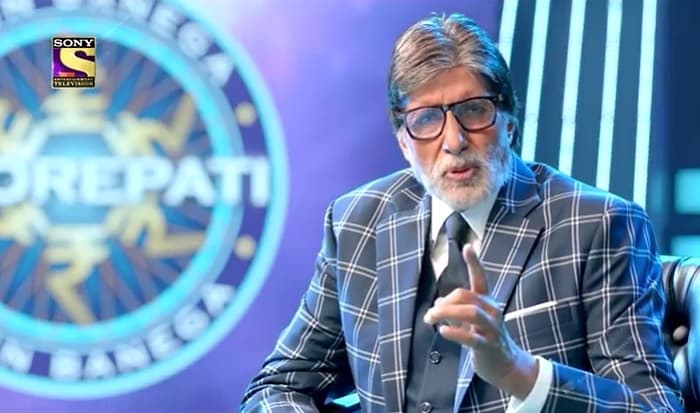 Finally, after a wait of month sony TV’s popular TV show, Kaun Banega Crorepati will hit TV screens. The confirm starting date of the show is out now. So check out complete details about it below. Also, find out more information related to the online broadcast of this TV show. KBC 12 Starting Date is out Watch on TV screens on the 28th of September..

KBC 12 Starting Date is out: Watch on TV screens on 28th of September

The upcoming season of the show will be hosted by none other than Amitabh Bacchan. He has been posting regular updates from the set of Kaun Banega Crorepati season 12. Recently he tested positive for Corona but after proper treatment, his reports were negative.

Kaun Banega Crorepati season 12 will not have the live audience this year. The makers of the show have also removed one of the lifeline of the show.

You guys can also catch the entertaining episodes of Kaun Banega Crorepati on online on your phone. Sony liv’s official website and the app will provide an online broadcast of the show. You can download the Sony live app from the Google Play Store.

Stay tuned with us to get the latest updates from the new TV show. Also, don’t forget to check out audition updates of the upcoming television reality show.