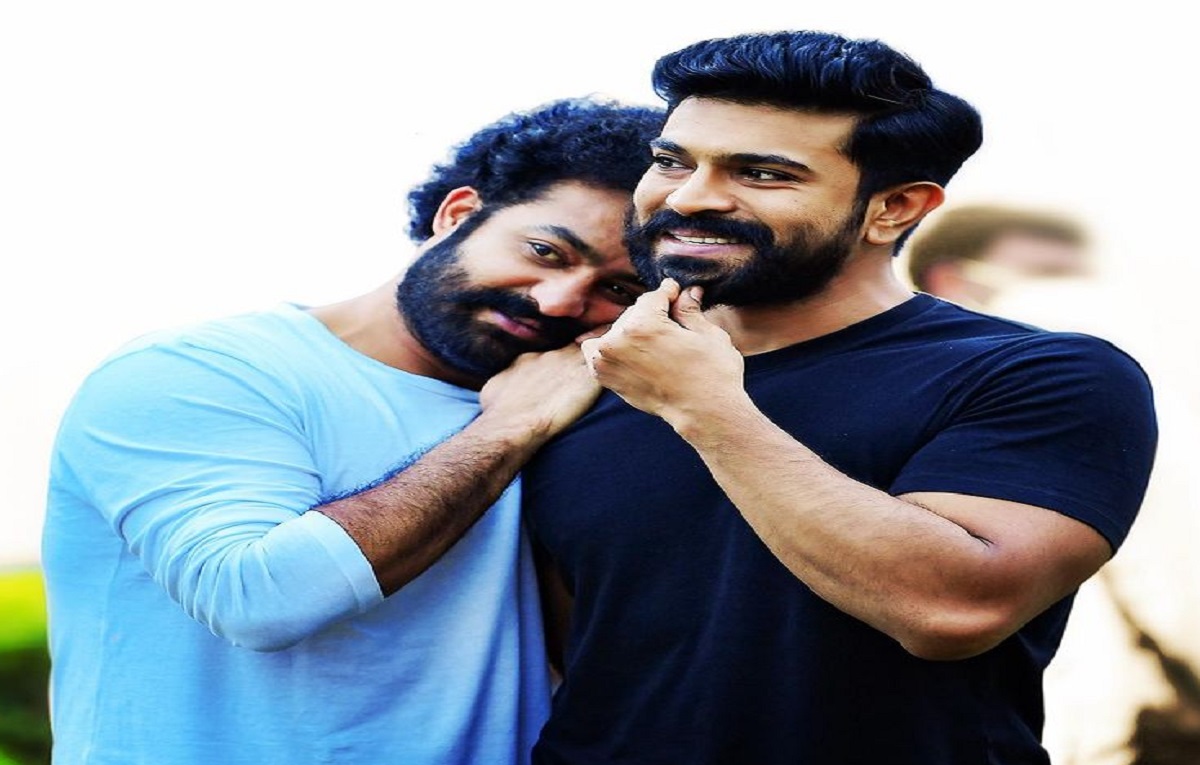 Kaun Banega Crorepati will soon be launching its Telugu version of the show. The show will be airing soon on the television channel. The show will be hosted by the popular superstar of the industry Jr. N.T. Rama Rao.

Kaun Banega Crorepati is a popular quiz show where it is launching in various regional languages in India. The Telugu version of the show is all set to be airing on the screens with a brand new season.

The show ‘Evaro Melo Koteshwarudu’ namely the Kaun Banega Crorepati Telugu version is going to be a quiz game show. The show will be a platform for all the talented brains to answer the quiz questions and win the prize amount of every question.

The episode will be airing on the Telugu television channel Gemini TV. Evaro Melo Koteshwarudu will be full of fun for an episode as the hot seat will have the actor Ram Charan.

Ram Charan and Jr. N.T. R. share a unique and brotherly bond and it is going to be fun and entertaining for the viewers of the show.

Catch up on the show on the television channel Gemini TV on August 22, 2021.