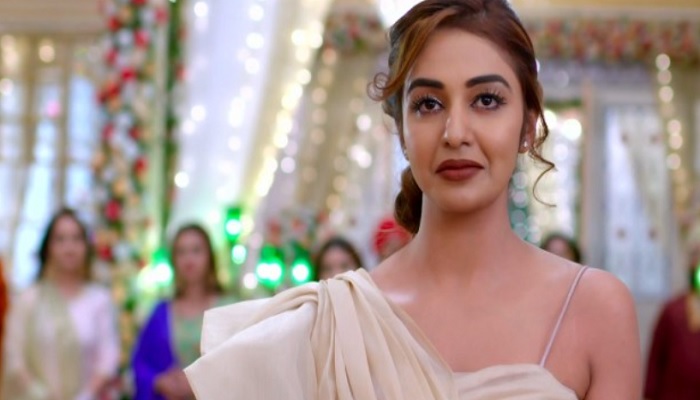 Rishton Ka Manjha is a popular show on Indian television network where the show is a telecast of the popular channel Zee TV. Kavita Banerjee bags a pivotal role in the show.

She will be a part of the show as Karan Mathur’s sister. She will be playing the role of Kavita Mathur in the show. Kavita will be back from London and she will be helping her brother.

They both will have plans to fail Arjun’s badminton career. Kavita’s entry in the show is going to bring up lots of twist and turns in the story. Her entry is going to add up to the spice in the story of the show.

The actress speaks about being a part of the show to one of the leading entertainment portals. She says, “I tried doing a lot of other things in life, but I think acting has always been my calling. Since I was a child, I used to accompany my dad and my grandparents to act in their theatre shows.”

Adding she says, “And since then, I decided all I wanted to do in life is ‘act’. I moved to Mumbai in the year 2014, tried doing multiple jobs but then realized I am not meant for this, and in 2020 gave up all of it to jumpstart my acting career in Mumbai when Teri Meri Ikk Jindri happened to me.”

Further she says, “After the show went off the air I came home for a short vacation and that;s when Rishton Ka Manjha came my way. I cleared the look test and was super elated to hear that I’d been finalized for the show.”

“Doing a TV show in my hometown (Kolkata), that too for the channel which gave me my first Hindi TV break in ‘Teri Meri Ikk Jindri’ is a feeling I am failing to pen down. It feels like coming back to your family. And adding to it, my onscreen character shares my namesake, isn’t that amazing.”