KBC Season 12 starting on This Date on TV Screen? 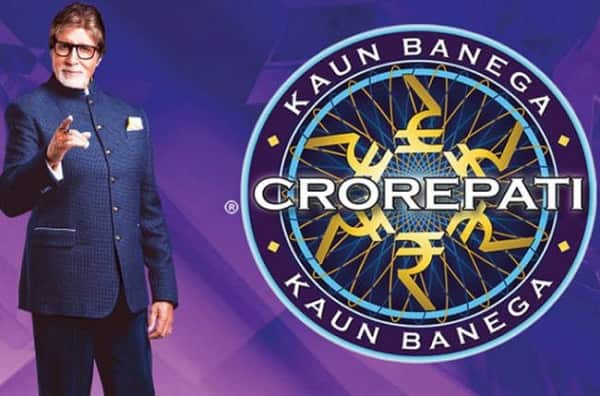 Kaun Banega Crorepati is a popular quiz show which is running for the past 11 seasons. The show has been most successful on the television. And it has given many talented people a platform to win some amount of cash prize by playing this quiz show.

KBC is a telecast of Sony Entertainment Television and it is host by the popular Bollywood star Amitabh Bachchan.

How to participate in this Quiz show

The start date of the show is officially announced. Kaun Banega Crorepati season 12 is starting from 28th September 2020.

The audition and registration process for season 12 took place by online mode in 2020. As the country was on lockdown due to coronavirus spread. And there were no shoots or offline auditions going on.

So, it is expected that the shoot for the shows will be resuming soon. After the legal permissions and taking the safety of each and every cast and crew member.

Till then stick around this page and get updates of the latest information about the Indian entertainment industry.