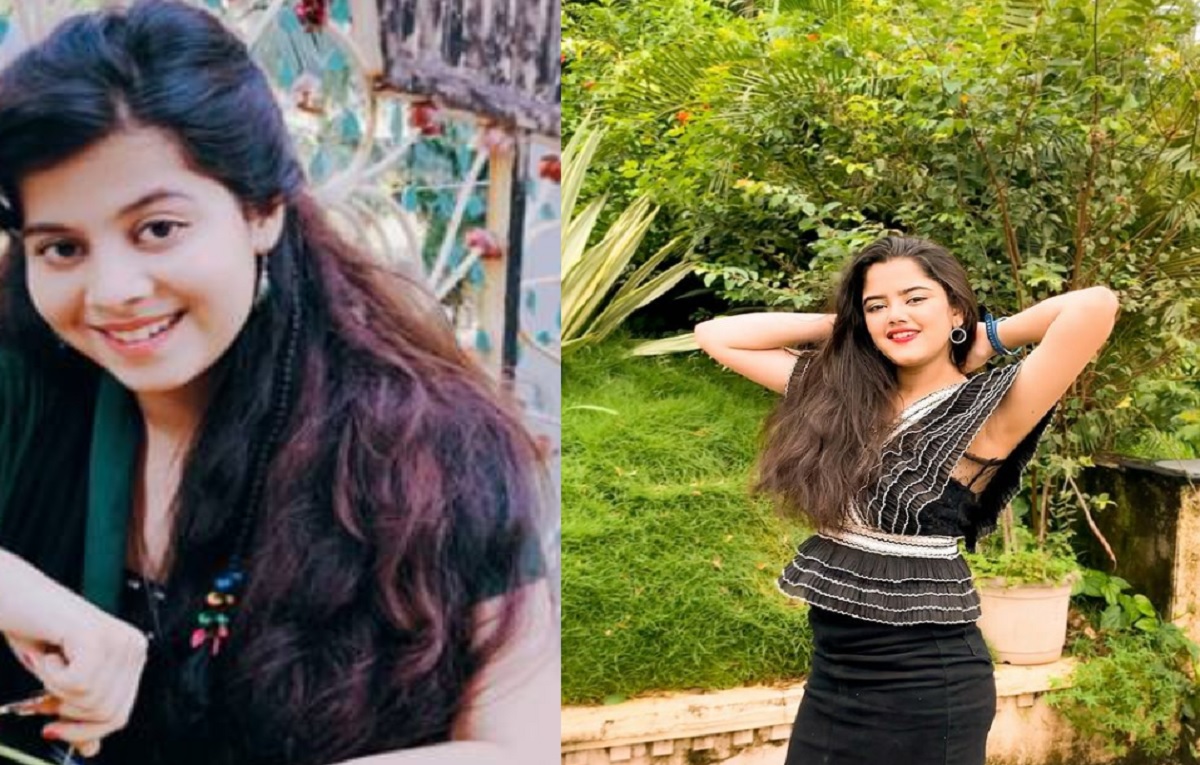 Vighnaharta Ganesha is the popular show on Indian television network. The show is a telecast of popular channel Sony Entertainment Television.

There are two new entries in the show. As the plot for the show is taking a turn and they are introducing new a track of Riddhi Siddhi in the show.

Ketaki was recently seen in the show Barrister Babu which is a telecast of Colors TV. She is all set to play the role of Siddhi in the show Vighnarta Ganesha.

Vighnaharta Ganesha is a popular show on Indian television network. The show has a huge fan following with an exclusive star cast.

The show airs on the popular channel Sony Entertainment Television. You can also enjoy the telecast of the show on the digital platform.

Vighnaharta Ganesha is the popular show that depicts the story Lord Ganesha in the show. The show will be depicting entire story of Lord Ganesha. Currently makers are bringing the plot of goddess Riddhi and Siddhi in the show.

We will be keeping you posted with the details of the show here on this page.