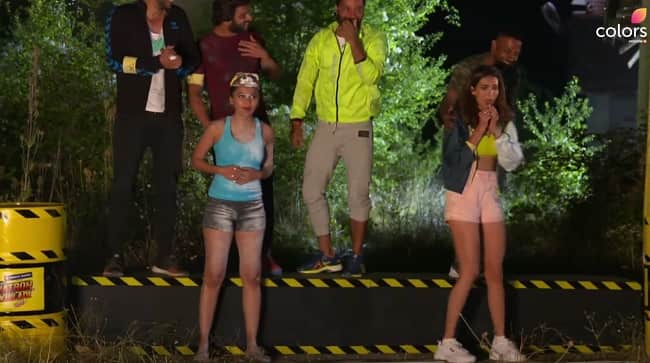 There are reports that celebrities like Jasmin Bhasin, Rashmi Desai will be also part of this TV show. The names of the contestants Khatron Ke Khiladi reloaded will update on the page after the official announcement. So make sure you stay tuned here to get the latest updates from this TV show.

The new episodes of the Khatron Ke Khiladi season 10 will be on air from this weekend. After a lockdown of three months, the television shows will be back on screens. The TV channels will be airing the fresh episodes of their popular shows from 13th July.

While can watch Khatron Ke Khiladi season 10 on online. Voot’s official website and the app is providing the online broadcast of this TV show.