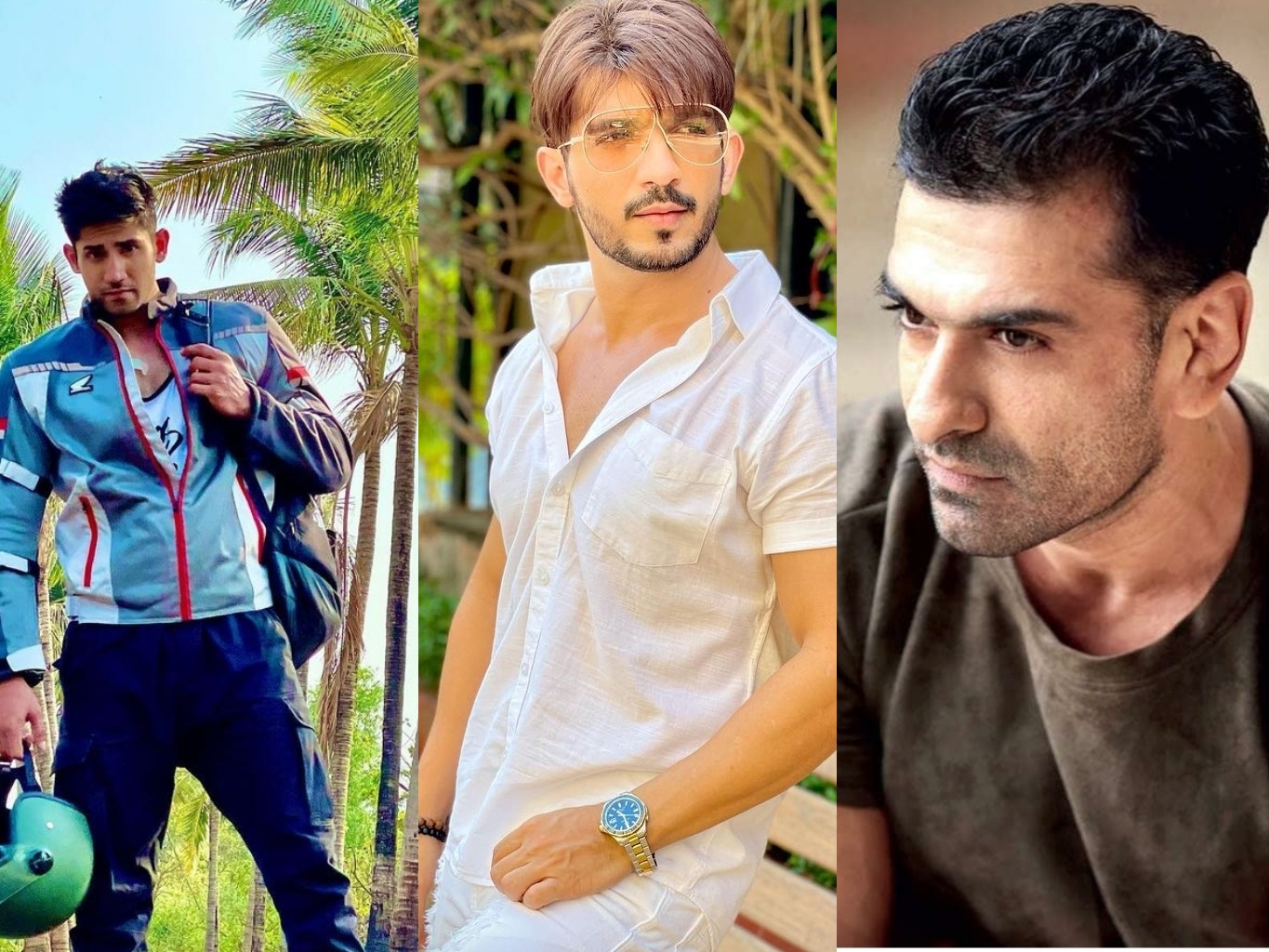 The previous season of the show was shot at Bulgaria. The stunt-based television reality show is known for its exotic shooting locations. The location of the show is still not confirmed yet. But according to sources, The 11th season of the Kahtron Ke Khiladi will be shot in Abu Dhabi. Officials are yet to make a final announcement related to it.

Khatron Ke Khiladi 11 is scheduled to be shot in April. Contestants will be shooting for the Show from April to May. The stunt-based television reality show will be on air very soon. So more details related to the starting date and broadcasting schedule of the show will update on the page very soon.

Karishma Tanna was announced as the winner of the previous season of the show. While the online broadcast of the show will be available on Voot’s official website and app.

Stay tuned with us to get the latest updates from new tv shows. Also, don’t forget to check out the audition update of an upcoming television reality show.