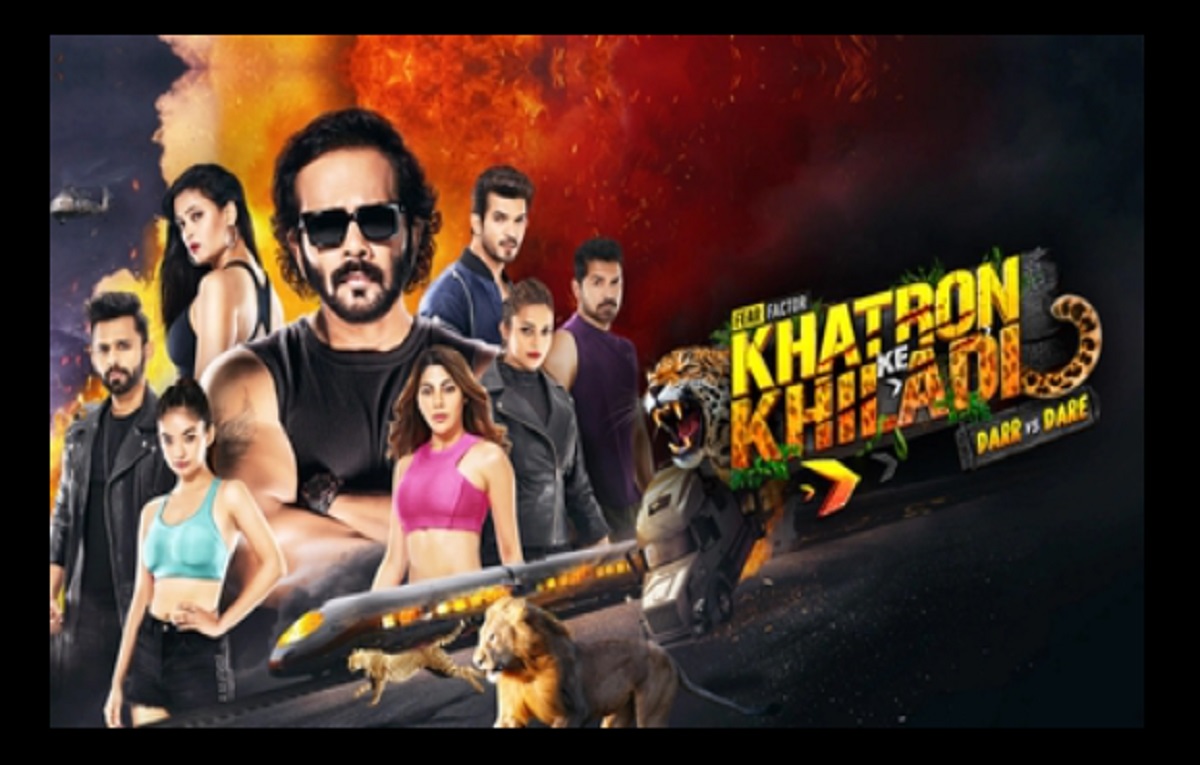 The top 5 contestants of the show in finale are Divyanka Tripathi, Varun Sood, Arjun Bijlani, Rahul Vaidya, Vishal Aditya Singh. The winner of the show will be announced soon on the channel after the grand finale week.

There are news that the contestant that will be making it to win the series is the Arjun Bijlani. His fans are also too excited and taken it all over social media telling him as the winner for the show.

There are also news that the contestant that will be making it to first runner up of the show is Divyanka Tripathi. There are no official confirmation on the news from the sources however, the winners of the show will be out after the finale episode of the show.

Khatron Ke Khiladi is a stunt based reality show on television network. The show is airing on the channel since a long time it is a piece of great news for all the fans of the show to watch the grand finale and get the winner for the show.

The grand finale episode will also be airing on the digital platform of the channel. The OTTT platform that airs the show is Voot Select.