Khatron Ke Khiladi 11 to be Shot in Abu Dhabi? 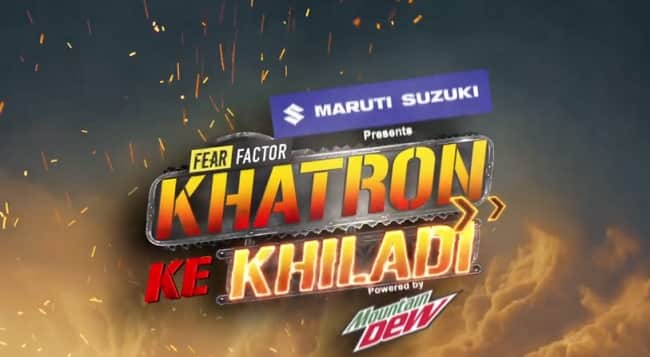 Khatron Ke Khiladi Season 11 will soon be hitting the television screens. The show is one of the most popular stunt-based reality show on the Indian television network.

The shoot for season 11 is going to start after the list of contestants of the show is final. Khatron Ke Khiladi 11 makers are currently in talks with the celebrities to be on the ground.

The shoot for the season is planning to be taking place in Abu Dhabi. If things settle makers will start shooting for the show by April 25 till May 25, 2021.

Currently, it is Eijaz Khan, Varun Sood, Arjun Bijlani who are a part of the show. The other celebrities as a contestant of the show are yet out.

The entire final cast of the show will be flying to Abu Dhabi for the shoot of the show. However, the confirmation regarding the location is yet to happen. We will soon be updating you with the finalization of the cast and location on this page.

The show will be hosted by the popular filmmaker Rohit Shetty. He will be hosting the season as earlier.

Till then make sure to stick around this space for all the latest developments from the show.

For more recent updates about the Indian entertainment industry and other telecasting details stay tuned with us..!!