Show just had its final episode on 30 September. And Finally, very talented and The heartthrob of Indian television teenage boys Shantanu Maheshwari won the show. He was recently spotted in the dance event with his friend and former competent  Nia Sharma and some other dance artists. It seems that they were having a lot of fun. Nia Sharma has recently posted some Great fun dance videos. 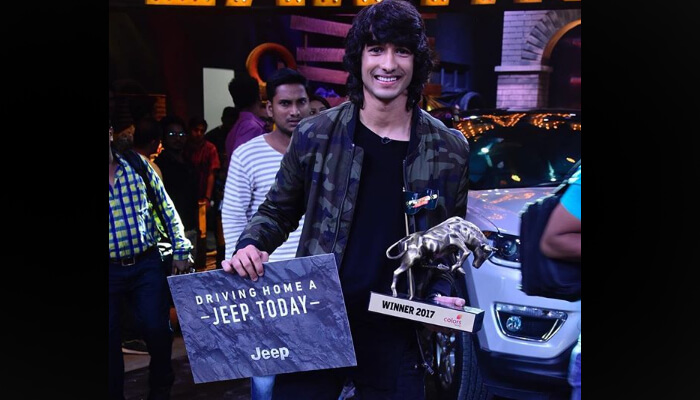 It is well known that they both are the great dancer. Shantanu Maheshwari was the part of the great dancing show “WORLD DANCE ‘and also Jhalakh Dikh La Jaa. Khatron Ke Khiladi show really helps him to break down his image of only a superb dancer and charming boy into something that no one ever imagines.

In the show he was always the best performer, he always pushed himself to do different tasks which were completely out of his comfort. In an interview, he said,” he still can’t absorb that he won this Season.” Shantanu Said that he was only working on his phobias. and he was glad that Khatron Ke Khiladi Gave him this opportunity. he continued” After performing every difficult stunt he felt good that he once was something new. while talking about Rohit Shetty he said that, he used to always direct them and cheer them.

Talking about contestants he said that, everyone was equally competative and they all contestants gave their 100 per cent to perform task. Their was healthy competition between them and everyone was supporting each other.they used to discuss every stunt together and also they used to help each other.He had greate fun doing this show

Rashmi Sharma To Come Up With Sasural Simar Ka 2!

Sony TV To Come Up With A Horror Show!