NewsKhatron Ke Khiladi Made In India 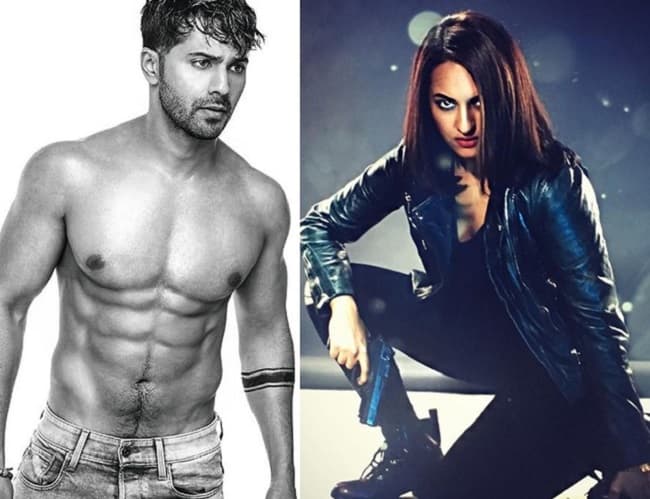 According to exclusive reports, Khatron Ke Khiladi Made in India will not be hosted by Rohit Shetty. Popular Bollywood stars Varun Dhawan and Sonakshi Sinha are talks to be on the board to host this TV show.

Rohit Shetty has been hosting Khatron Ke Khiladi for several Seasons. The popular filmmaker was suppose to host Khatron Ke Khiladi Made in India also. But according to exclusive report he has backed out from this upcoming reality TV series.

There is speculation that the Rohit Shetty has decided to quit the show due to current COVID-19 concern. So makers of the show have approached Sonakshi Sinha and Varun Dhawan.

This is not the first time that Bollywood celebrities are on the board to host this TV show. Previously Akshay Kumar, Priyanka Chopra, Arjun Kapoor have a presented Khatron Ke Khiladi.

The TV show will be on air in a few days.

Stick around here to get the latest update from new TV shows. Also don’t miss out audition updates from upcoming television reality shows.