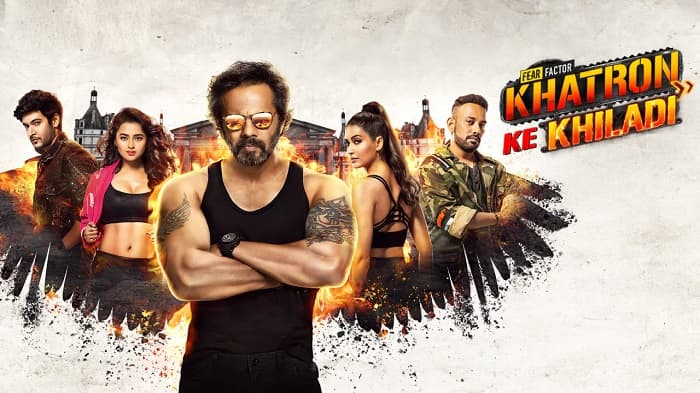 According to exclusive sources from TellyChakkar, this upcoming series from the Khatron Ke Khiladi will have little change. The title of this new reality show has changed. So check out the complete new title of the show. Also more details about starting date and contestants a new television reality series.

The concept of this TV show is going to be very interesting. This series will take place in Mumbai. And celebrities will perform very interesting stunts and tasks in five different zones. The zones are called as Golmal Zone, Tehkhana, Dard Ka Darwaza, Purani Haveli, Villain ka Adda.

The shooting for Khatron Ke Khiladi Made In India will start from tomorrow. The TV show will have Nia Sharma, Jasmin Bhasin and Aly Goni as contestants. While Karan Wahi, Rithvik Dhanjani, Jay Bhanushali, Karan Patel has also participated in the show.

The shooting for the Khatron Ke Khiladi Made In Media will start tomorrow. It is expected that the TV show will be on air in a few weeks. So the official starting date of the show will update on the page after the official announcement.

Rohit Shetty will be hosting this TV show. While you can also watch this entertaining TV show online. Voot’s official website and the app will provide an online broadcast of this television reality shows.