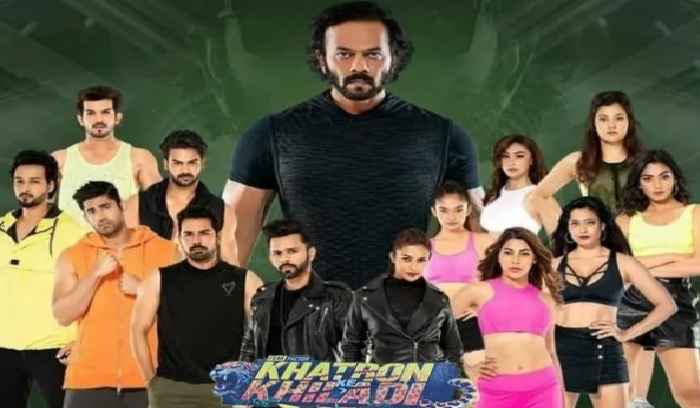 Considering the popularity of the season the makers will be marking the re-run of the show. The channel too is keen in re-running the show.

The season is currently available on the digital platform. The OTT platform that will be streaming the show on the channel is the Voot.

Android users can download the app from the Google Play Store. The season has a huge popularity where it is a hit of all the time.

During the course of streaming the show was one of the hit where it had a huge popularity. The show manage to be in the top charts of the TRP and hence the channel decides to re-run the show.