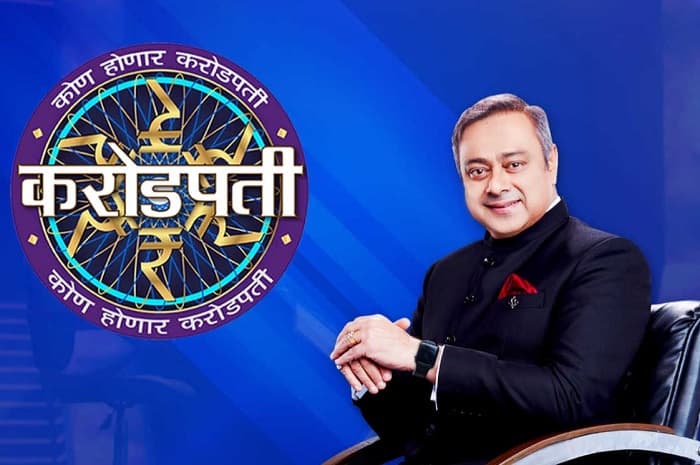 Kon Honar Crorepati is one of the popular game television reality show in India. The tv show is the Marathi version of the Kaun Banega Crorepati. The 5th season of the show premiered in the month of June and it received a lot of love from viewers. Now according to sources, the game television reality show will go off air very soon. here are complete details about it. And find out when you will be able to watch the last episode of the show.

Kon Honaar Crorepati season 5 will be replaced by Sony Marathi’s comedy tv show Maharshtrachi Hasya Jatra. The comedy tv show will be entertaining for sure. more updates about it will be available on the page very soon.

The online broadcast of the show will be available at any time and anywhere. Sony Liv’s official website and the app will provide the online telecast of the show. You can download the Sony Liv app from the google play store and app store.