Kratika Sengar To Make Her Exit From The Show Choti Sardarni! 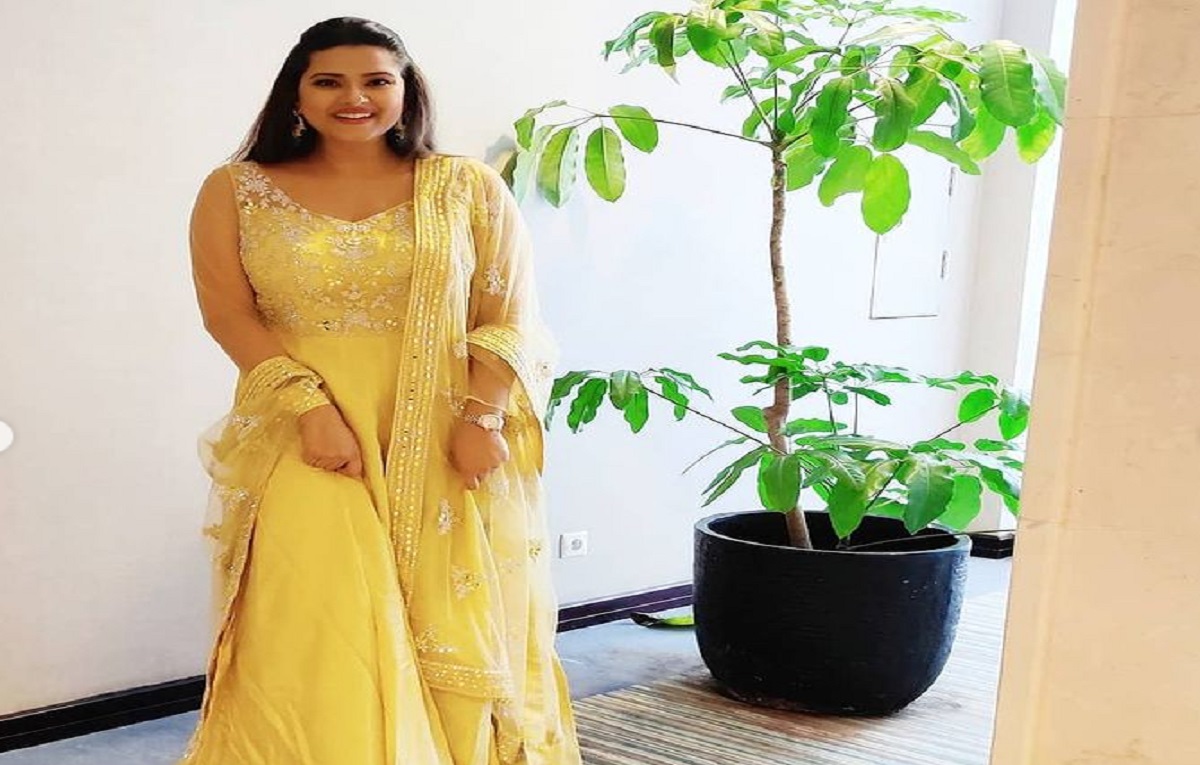 Kratika Sengar who stepped into the shoes of Nimrit Kaur Ahluwalia for the show Choti Sardarni will soon make her exit. Kratika joined the show as Nimrit make her temporary exit from the show.

However, Nimrit is all set to return to the show which means that it is time Kratika will make her exit from the show. Nimrit was unwell and so she had to make a temporary exit from the show. And in the meantime producers decided Kratika plays the role.

Nimrit is playing the lead female role in the show. Kratika was a part of her place for a while and it was a great and successful run in her presence. Makers of the show opt for Kratika as they didn’t want the TRP ratings of the show to drop.

While speaking to one of the leading entertainment portals Kratika speaks, “Yes, I, too, have heard that Nimrt is returning to Choti Sardaarni. I joined this show because she was unwell and had to take a break. I am very happy to know that she is coming back soon.”

Kratika also speaks about how Nimrit is in the lead female role of the show and how the show is based on her role.

She reveals about makers plan for Nimrit’s re-entry in the show. The plan will be reveal in the due time. Kratika played the cameo in one of the top shows Chotti Sardarni.

Kratika also speaks about what made her join the show. She says one of the many reasons that prompted her to take up the show was producer Rajesh Ram Singh. She has been working with him for many of her previous shows.

Kratika will soon her make her exit from the show Choti Sardaarni.