Krishna Kaul and Miesha Iyer to feature in a Music Video??? 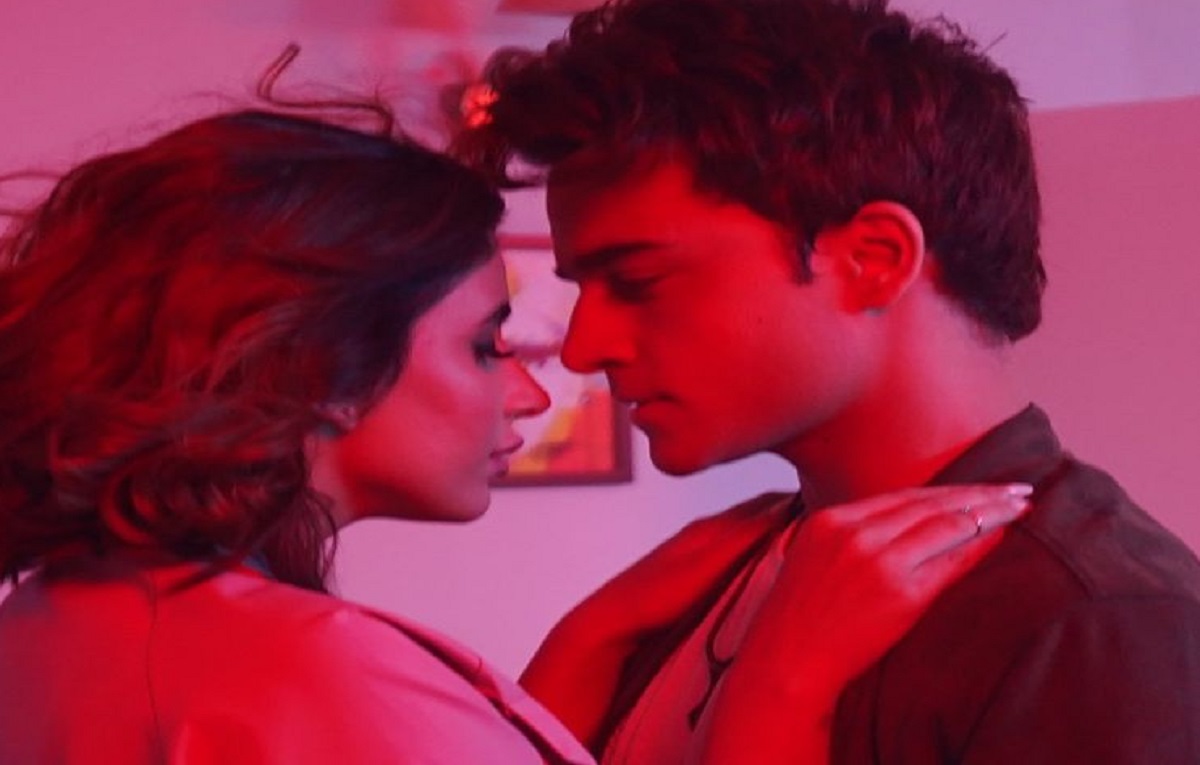 Krishna Kaul and Miesha Iyer will soon be featuring in a Music Video. The duo is all set to pair opposite to each other.

As per the reports of one of the leading entertainment portals the shoot for the music video is already done. The music video will soon be out where we can see the chemistry between Krishna and Miesha.

Krishna Kaul is currently playing the role of Ranbir Kohli in the popular television show Kumkum Bhagya. Where he shares a love chemistry with Prachi in the show. It is one of the top shows on the TRP chart ratings. Krishna Kaul is also fame of the popular show MTV Roadies where he faces elimination.

Meisha Iyer is an ex MTV Splitsvilla contestant. She was a part of the show where she played till the finals. Her bond in the show was with Ashish Bhatia. The two were the ideal couples and played the game very well.

The actress is now all set to be a part of a music video along with Krishna Kaul.

As we know that music videos are currently ruling. After many ex Bigg Boss contestants are featuring in music videos. Even the popular Bollywood actor Akshay Kumar and Nupur Sanon’s music video Filhal is very popular.

Apart from this Pachatoge music video of Vicky Kaushal and Nora Fatehi made a place in the hearts of millions.