Krushna Abhishek and Sudesh Come Together For an Upcoming Project! 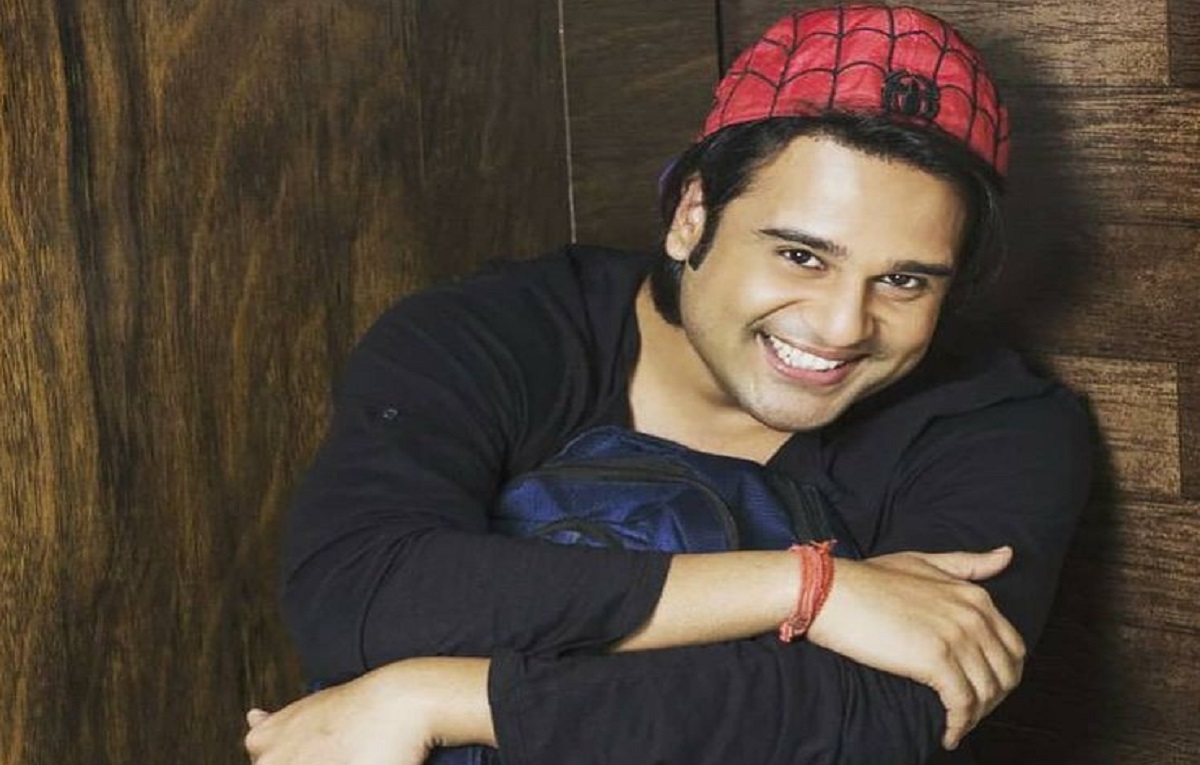 Krushna Abhishek and Sudesh will soon be seen together on screen. Yes, you read it right! The pair will be reuniting once again for an upcoming project.

Krushna Abhishek and Sudesh Come Together For an Upcoming Project!

Currently, Krushna Abhishek is a part of the show The Kapil Sharma Show. He is popular for his character as Sapna in the show.

Sapna has her massage parlour where she has unique massages in her parlour which she describes.

Krushna’a role in the show is one of the most loved ones. And it adds up to the limelight of the show by making it more happening.

Krushna Abhishek recently shares a post with Sudesh and it seems that there will soon be an announcement regarding the new show on its board.

We will soon be updating you with the upcoming show on its board.

Post The Kapil Sharma Show goes off air there might news of the comedian Krushna Abhishek coming up with the new show. With Sudesh Ji together.

It will be very interesting to watch this duo role again on television together.

The duo has a huge fan following of the time and they are excited by the news of the duo reuniting for a project.

It is almost after years they both are coming together in an of the project after Comedy Circus.

The show has many seasons of telecasting with different names to the show. The show has had many consistent winners.