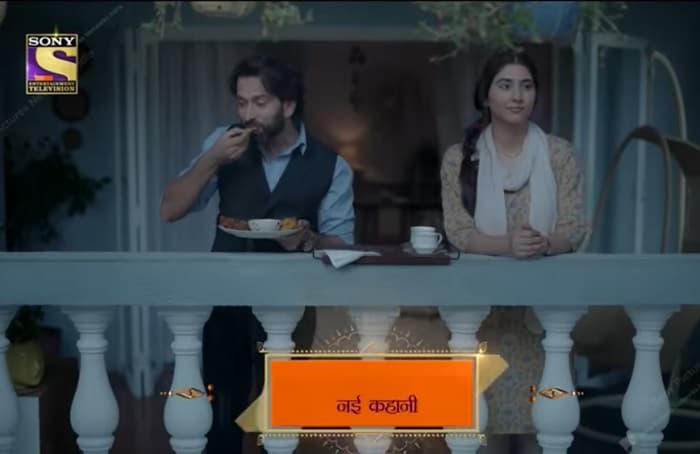 According to reports from the Indiaforums, the reason behind Kuch Rang Pyar Ke Aise Bhi going on is its TRP. The TV show has not received the TRP that the makers of the show and channel expected. Makers of the show are not happy with it and decided to end the show.

Kuch Rang Pyar Ke Aise Bhi completed their first two Seasons successfully. But the 3rd season of the show got mixed responses from fans. The TV shows feature Erica Fernandes and Shaheer Sheikh in the lead roles. the TV show is popular because of its relatable storyline. it features the love story of Sonakshi and Dev.

The third season of the show featured the story of post leap. it was based on understanding, realizing character development, and maturation of reunion of separated lovers.

The TV show will be replaced by Bade Acche Lagte Hain season 2. The second season of the show will have Nakul Mehta and Disha Parmar in the lead role. It will hit TV screens in the month of September. The promo of the show has created a huge amount of Buzz among viewers. So fans are extremely excited to watch the new season of the show.