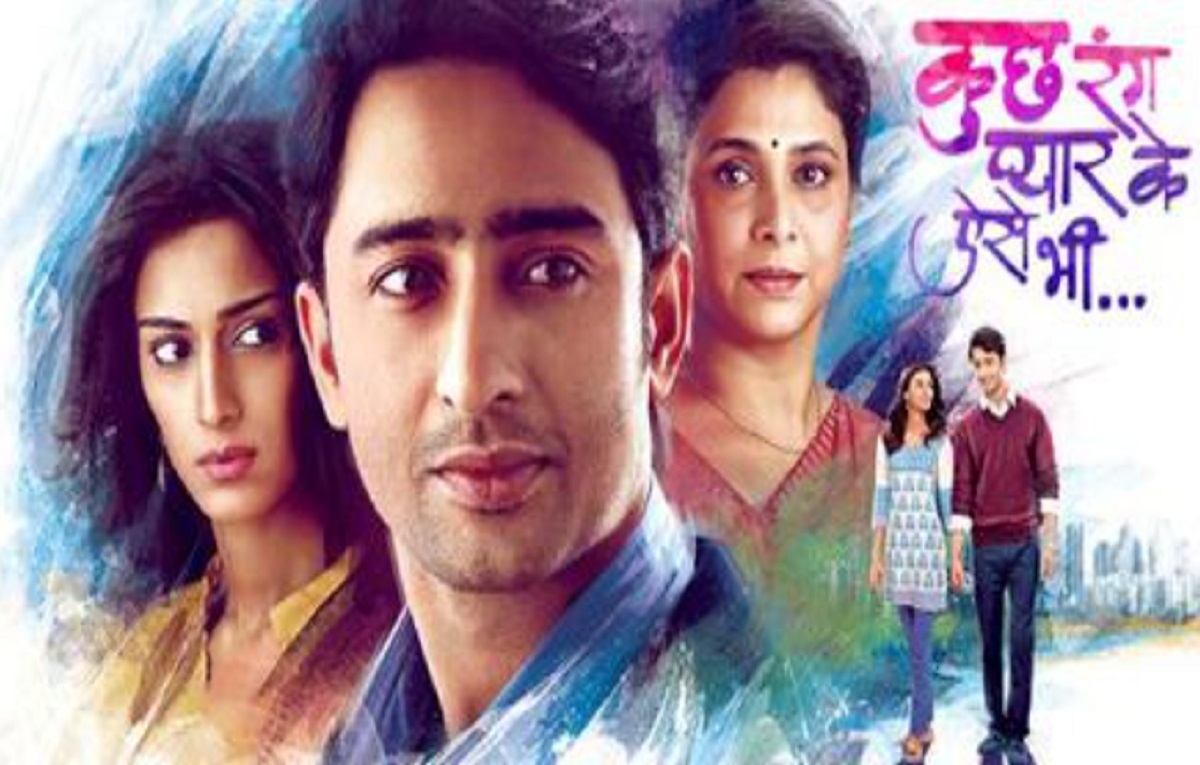 Kuch Rang Pyaar Ke Aise Bhi is coming up with season 3 of the show. The show is one of the hits and popular shows to date.

This season is going to be an interesting one. The lead roles of the show are in talks with the makers. Shaheer Shaikh is locked for season 3 to play the male lead role of the show.

We will be watching Shaheer Sheikh and Nia Sharma in the lead roles of the show if things settle down.

Supriya Pilgaonkar To Be A Part Of Kuch Rang Pyaar Ke Aise Bhi!

Supriya Pilgaonkar will also be a part of the show. She will be retaining her character in the show. The dates for which Supriya will be shooting are yet to be out by the makers.

As the actress is currently shooting for Ishara TV’s Janani her dates will be final soon for the shoot.

Kuch Rang Pyar Ke Aise Bhi is a popular show. Season 1 of the show rolled out on television screens long before. Shaheer and Erica were in the lead roles of the show.

They played the role of lead couple Dev and Sonakshi. The chemistry between them is very popular and it was great to watch the duo on screen.

The other band which was popular in the show is the mother and son bond. Shaheer Sheikh and Supriya Pilgaonkar shared a popular mother and son duo on screen.

The bond got very popular and touched the hearts of viewers of the show.