Kuch Rang Pyaar Ke Aise Bhi’s Teaser Out: Erica and Shaheer are back on screens 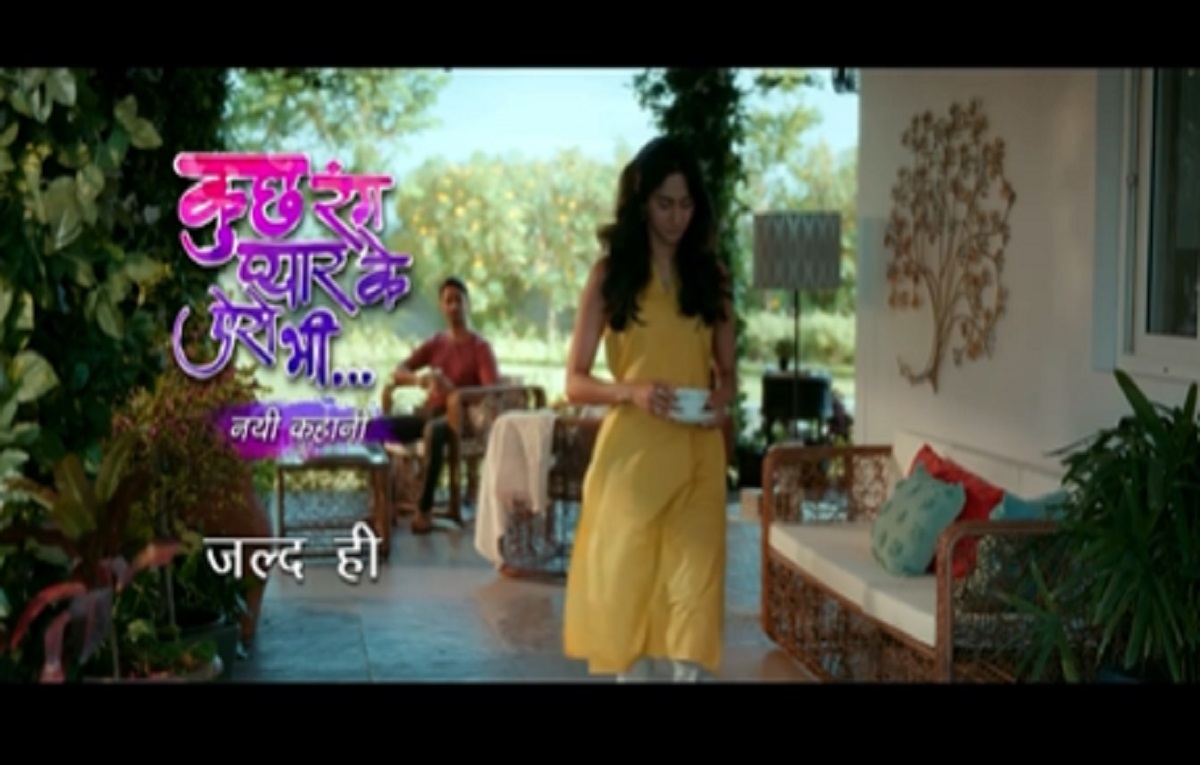 Kuch Rang Pyaar Ke Aise Bhi Season 3 s creating a huge amount of buzz among television lovers. The previous 2 seasons of the show were a huge hit and now makers of the show are gearing up for the new season of the show. The exclusive promo of the show is out. fans are extremely excited to watch the brand new season of the show. the promo features Erica Fernandes and Shaheer Shaikh. Check out complete details about it below. And find out when the tv show will hit tv screens.

Kuch Rang Pyaar Ke Aise Bhi’s Teaser Out: Erica and Shaheer are back on screens

In the promo, we can see Shaheer Shaikh and Erica Fernandes in their iconic characters Dev and Sonakshi. While Supriya Pilgaonkar is also reprising her character as Dev’s mother Ishwari. In the promo, we can see how much Dev’s and Sonakshi’s relationship has changed over time. the channel has shared this promo on their social media with the tagline ‘Dev Aur Sonakshi Ke Rishton Mein Pyaar hai yaa Darar.

The Plot of the new season of the Kuch rang Pyaar Ke Aise Bhi is going to be very entertaining. It is going to even more engaging and intriguing. The previous two seasons of the show have revolved around Dev and Sonakshi’s love story and its impact on the Close bond between Dev and his mother.

The 3rd season of the show will hit tv screens in a few days. The Confirm details about the starting date and broadcasting schedule will update on the page very soon.

The new season of the show will also have some new actors in it. So stay tuned with us to get the latest details from the Kuch Rang Pyar Ke Aise Bhi Season 3.

You can check out the online broadcast of the show on Sony Liv’s official website and app. You can also download the Sonyliv app for more convenience.