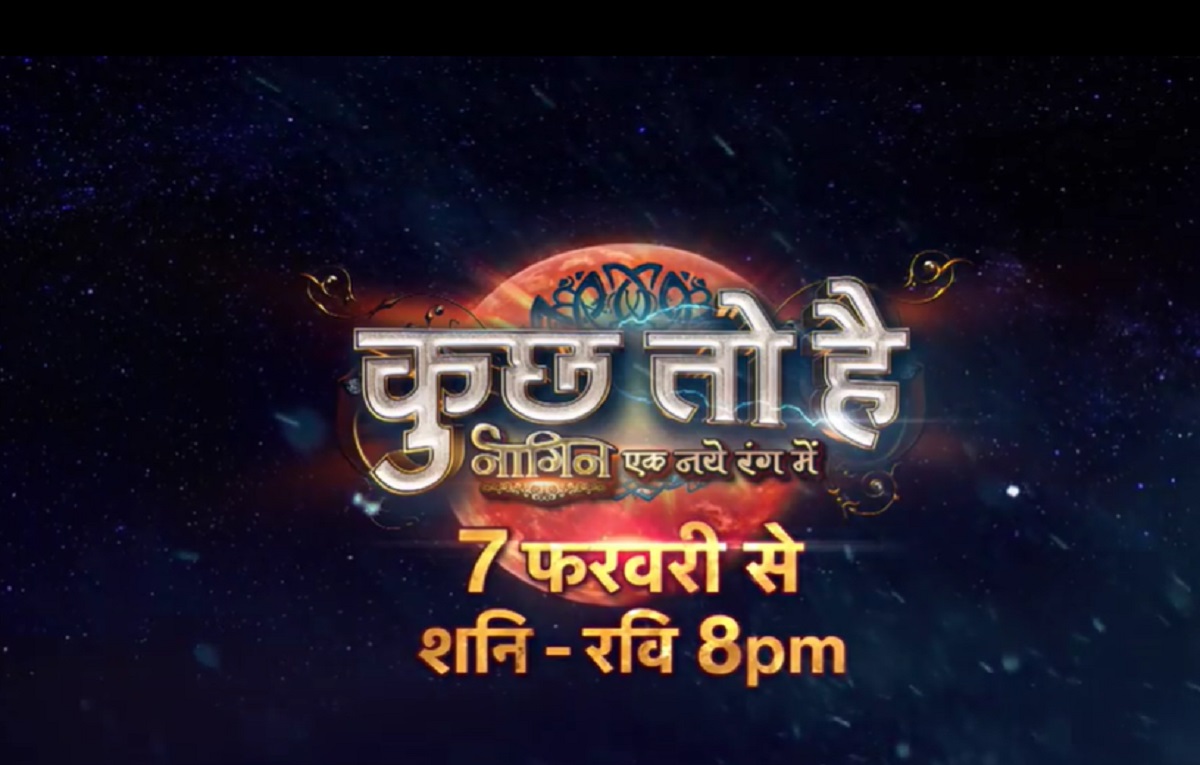 The promo of the show seems to be very interesting and very promising. The story of the new show will have a link with Naagin 5.

The promo has Harsh Rajput who is playing the role of Rehan in the show. Rehan is a vampire and he stands on the terrace where all eagles are flying over his head.

The plot of the show will be about the love story between a normal girl and a vampire.

The lead roles will be played by Krishna Mukherjee and Harsh Rajput.

The show will be airing on the television screens at 8:00 PM only on Colors TV.

You can also enjoy the streaming of the show before the television telecast at any time and anywhere only on the digital platform Voot Select.

The show will be replacing the currently running show Naagin 5. Earlier the teaser of the show raised the excitement between the viewers and the promo of the show is making fans go gaga. As everyone is excited for the start of the show.

Naagin Ek Naye Rang Mein is a production of Balaji Telefilms. Ekta Kapoor is coming up with such an amazing show based on vampire series for the second time.

It is the second show on vampire series after Pyaar Ki Yeh Ek Kahaani.