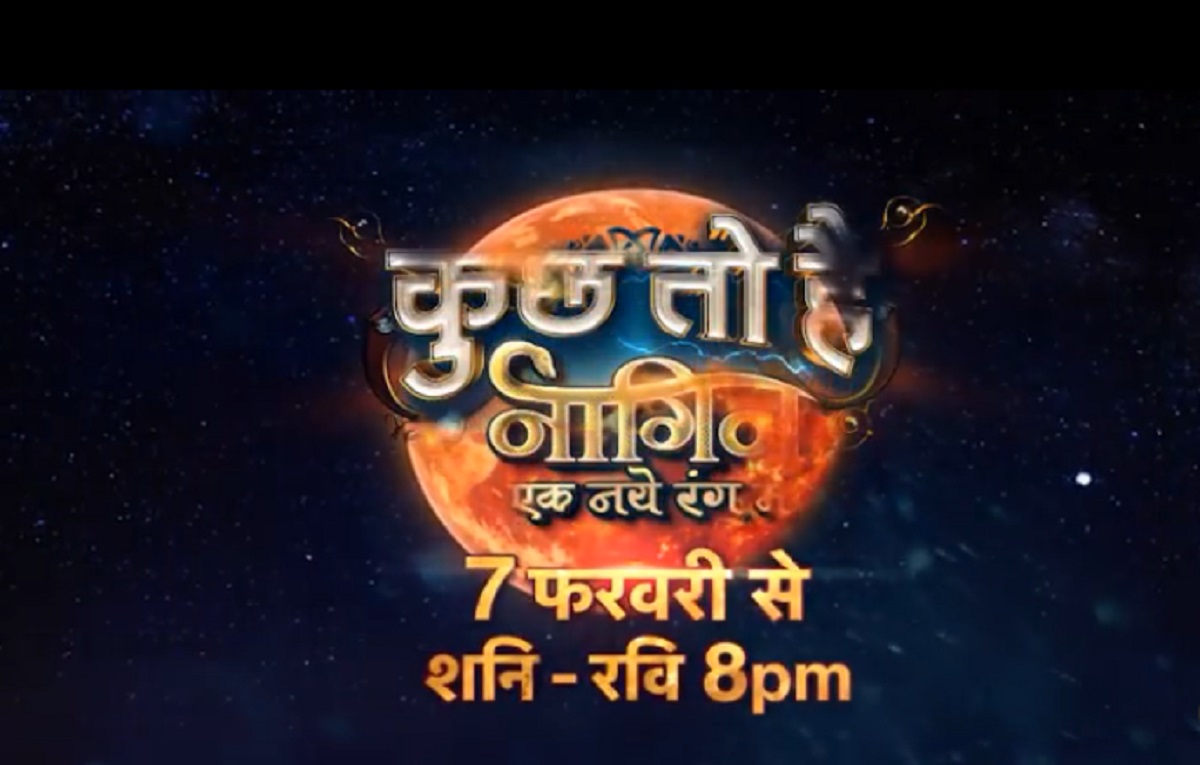 Kuch Toh Hai Naagin Ek Naye Rang Mein is a spinoff show of Naagin 5. The show is likely to go off air as it is under the scanner.

The show is under the scanner and it might go off the air if the TRP’s do not rise. Kuch Toh Hai rolled out on television screens this February and it is failing to receive the audience’s attention.

The reason for the show going off-air is the low TRP. It is failing to win the hearts of audiences. The decision of the show is under the scanner is taken as it not getting good viewership.

All the actors and crew members of the show are aware of the same and are wishing that the TRP hikes.

Kuch Toh Hai Naagin Might Go Off Air Due To Poor Viewership!

And it will be too early to make the decision regarding the show going off-air, a source said to Times Of India.

The show will continue its telecasting if the TRP goes up or it is going to be very sad news for the current viewers of the show as the makers will be calling off the running of the show on television screens.