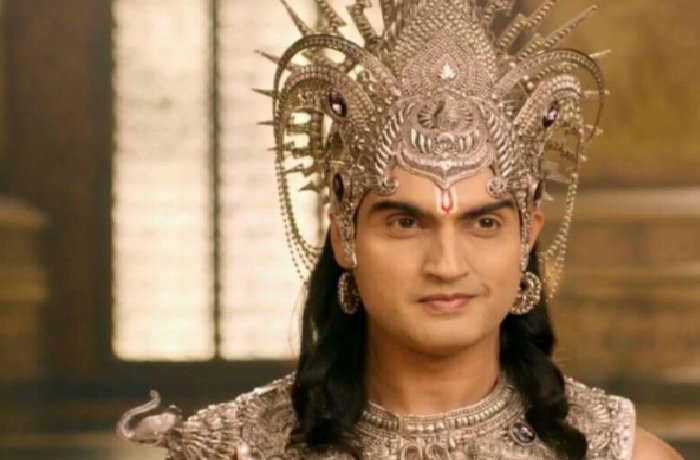 Baal Shiv is a recent rolling out show of the television channel & TV. The show is going to be a roll out of the channel &TV. There are recent updates that Kunal Bakshi will be playing the role of Indra Dev in the show.

He is a popular face in the industry where he has been a part of the poster shoots and ad films. Kunal Bakshi is all set to roll out his character in the show playing lord Indra Dev.

The details about his role are yet to be out by the makers.

The show is going to be a telecast under the banner Essel Vision. The banner has given us many hit shows to date. The most popular show of the Essel Vision is the Ishq Subha Allah which is a roll out of ZEE TV.

It has been a great hit show on Indian television network. The another show Baal Shiv is also going to be a rolling out of the Essel Vision.

It will be starting to roll on screens soon. The telecasting details for the show are yet to be out. We will soon be updating you with the details here on this page.