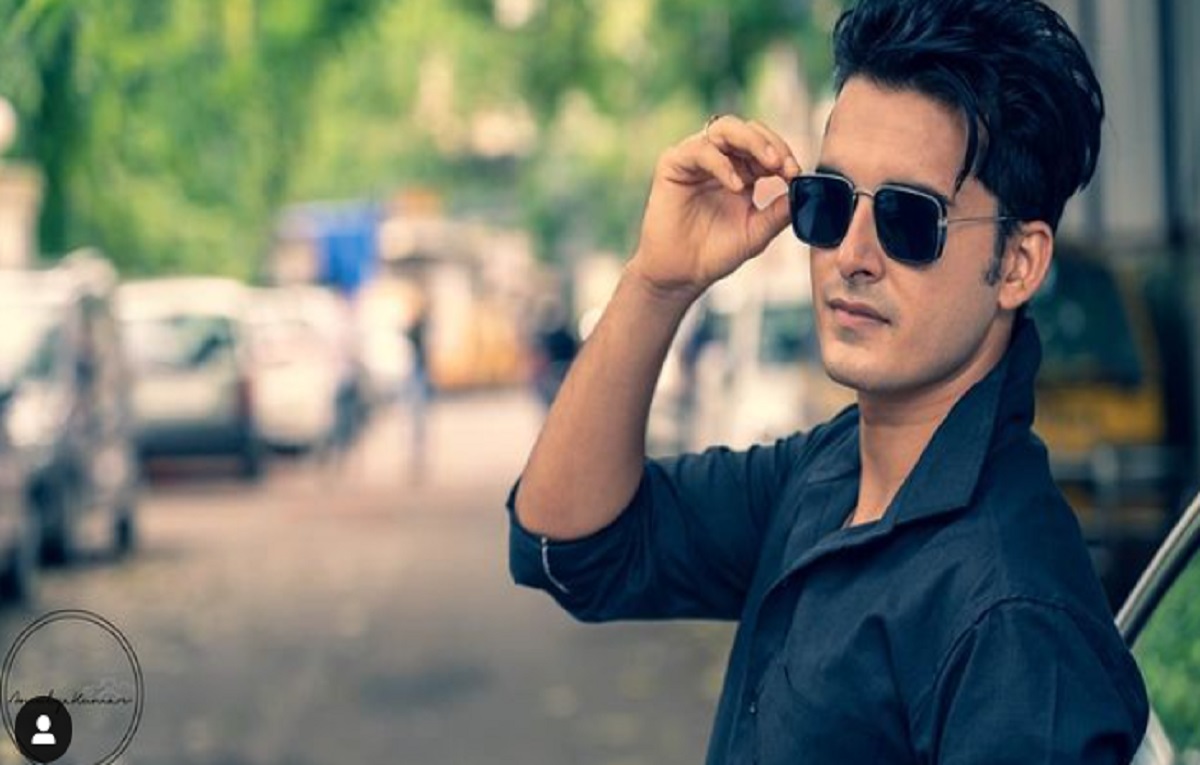 His role in the show will be of the Pradyumna bagging the show. The shoot for the role has started and all the fans of actor are excited about his entry into the show as Pradyumna.

It was earlier Kunwar Vikram Soni who was in the role for the show. However, Kunal Gaud is in the role now. He has been a part of many of the show like Mere Sai- Shraddha Aur Saburi, Jai Shree Krishna and Pyaar Tune Kya Kiya.

Radha Krishn is a popular show of Star Bharat where he has made a place in the hearts of millions.

The show has become everyone’s favourite in the telecasting history. Radha Krishna has a huge fan following and it is one of the most loved show on screens.

The exclusive star cast of show makes it more happening and entertaining for the fans to enjoy the show. The male lead role of the show is portrayed by Sumedh Mudgalkar. He plays the iconic character of lord Krishna in the show.

His character has touched the hearts of millions and has a huge fan following of the time. The female lead role of the show is portrayed by Mallika Singh where she plays Radha in the show.

Sumedh and Mallika are pairing opposite to each other in the show. The pair has become one of the most favourite show on the television.

Radha Krishn is a telecast of the popular channel Star Bharat. You can also enjoy the streaming of the show at anytime and from any where on digital platform. The OTT platform that will be streaming the show is Disney+Hotstar.