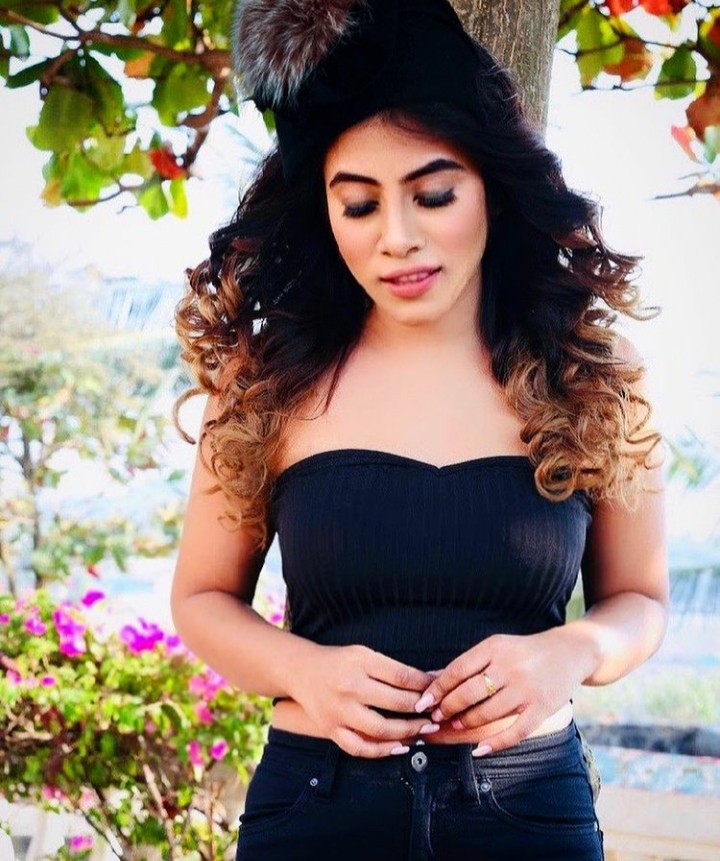 Kundali Bhagya Fame Roselin Sonia has joined the cast of Color’s upcoming TV show. Colors will be launching a new crime fiction TV show with a very interesting storyline. So here are our complete details about this new project. Also, check out what kind of role Roselin Sonia will play in the show.

Colors brand new crime fiction TV show is titled as NRI Haadsa. The TV show was produced by S R M . While it will feature very interesting stories and mysteries that will be inspired by the real life criminal cases. The promo of the show is not out yet. But it will be released in a few days.

Other than Roseline Sonia, Colors new show will have many talented actors. as the TV show will feature a series of interesting stories. Rushad Rana will be the host of this TV show. he will narrate these mysteries to the audience.

Roseline Sonia will be part of the first episode of the show. she will play the role of Tina Randhawa, who is NRI as she lives in England. But comes in Punjab to sell her father’s property. But later she realises that she is being betrayed by someone. so she saves her self from trouble.

Roselin’s role in Kundali Bhagya receives much love from the audience. It will be interesting to see her ina new role.