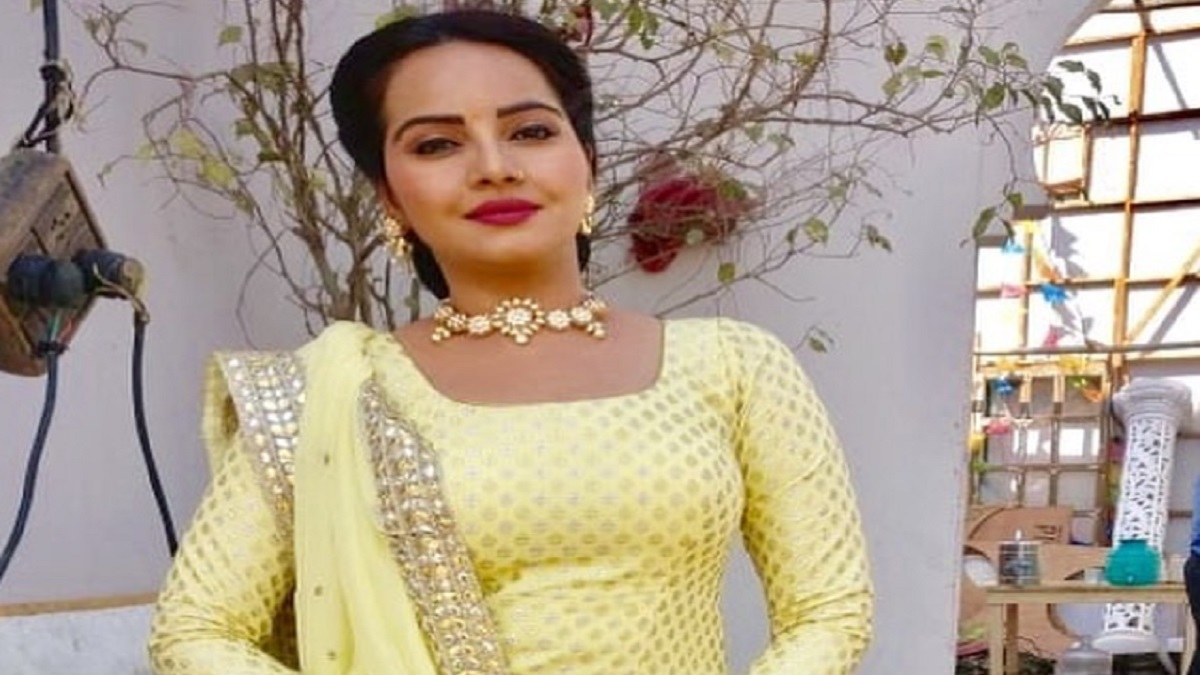 Kundali Bhagya is one of the popular shows in the Indian television industry. The show will witness the entry of actress Geetanjali Mishra in the show.

Her role in the show is yet to be out. However, her entry will definitely play an important in the life of Karan and Preeta.

Whether Geetanjli will enter in a positive role of a negative role is all yet to be out. Karan and Preeta’s life is in many ups and downs. There both have feelings for each other however, she shows up that they hate each other.

The show is in the turn where there will be a new and upcoming twist for the entertainment of the viewers.

Watch the show Kundali Bhagya on ZEE TV from Monday to Saturday at 9:30 PM. You can also enjoy the telecast of the show on the popular digital platform ZEE5.

Kundali Bhagya is one of the top shows on the TRP charts. The show currently has an amazing twist to the story. It is the function of Preeta’s Muh Dikhai. The function was going well but Mahira enters the Luthra house.

She enters the house with her wrist cut attempting to suicide. Mahira is hospitalize and her condition is critical. The police inspector says that Karan Luthra will be in jail if Mahira says that it is Karan who provokes her to commit suicide.

Everyone is worried if what statement will Mahira give after she gains her consciousness. Will Karan be jailed? Preeta will save Karan from Mahira??