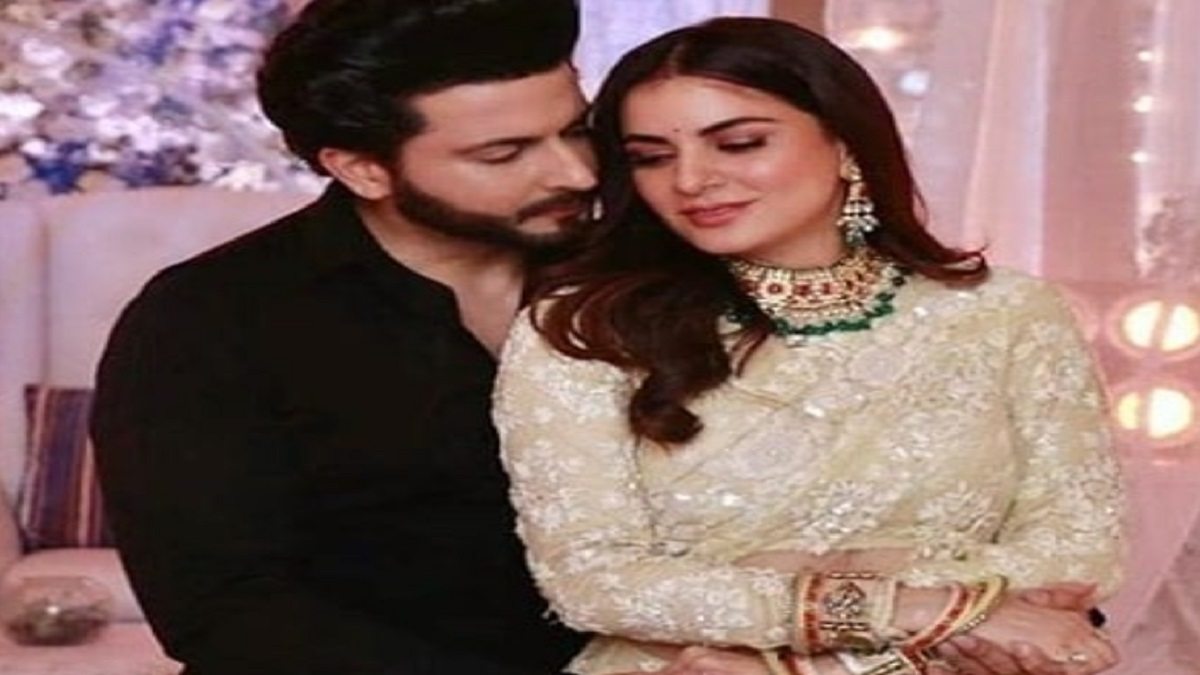 Kundali Bhagya bags the first position on the TRP charts this week too. The show has been on the position one many times and yet again.

Dheeraj Dhoopar and Shraddha Arya starrer show is ruling the hearts of millions. The show has a huge fan following as Karan and Preeta has a unique love bond between them. We can also call this love bond as “Khaata Meetha”. The story has a love and hatred all at once.

As the TRP ratings are out now show makes it to the position one. Kundali Bhagya is a production of Balaji Telefilms and a telecast of ZEE TV.

Take a Look at the TRP ratings of the Week for the shows.

TRP Ratings Of The TOP 5 Show

The position two is bagged by Star Plus show Anupama. The plot of the show is beautiful about the best mother, best wife, and best daughter-in-law.

Anupama is a whole package of love and care and everyone loves her a lot in her house. However, currently the twist in the story is that Anupama and her husband Vanraj are celebrating their 25th Marriage anniversary. The couple is going to follow all the rituals of marriage again and remarry.

On the other hand, Vanraj has an extramarital affair with his colleague Kavya. And he is going to marry her too on the same day.

Kumkum Bhagya is in position three. Rhea comes to know that she is Pragya’s daughter. And she misunderstood Pragya as Alia makes her believe that she left her when she was a kid and kept her far from her mother’s love.

The position four on the TRP ratings is bagged by India’s Best Dancer.

India’s Best Dancer is one of the popular dancing reality show on Sony TV. The show has the most talented dancers of the time and the show is a great hit even if it is season 1 of the show.

It has a huge fan following and the exceptional dancers as the contestants on the show.

Taarak Mehta Ka Ooltah Chashma is one the most longest running show on the television. The show has completed more than 3000 episodes of telecasting and still, they have managed to be in the top 5.