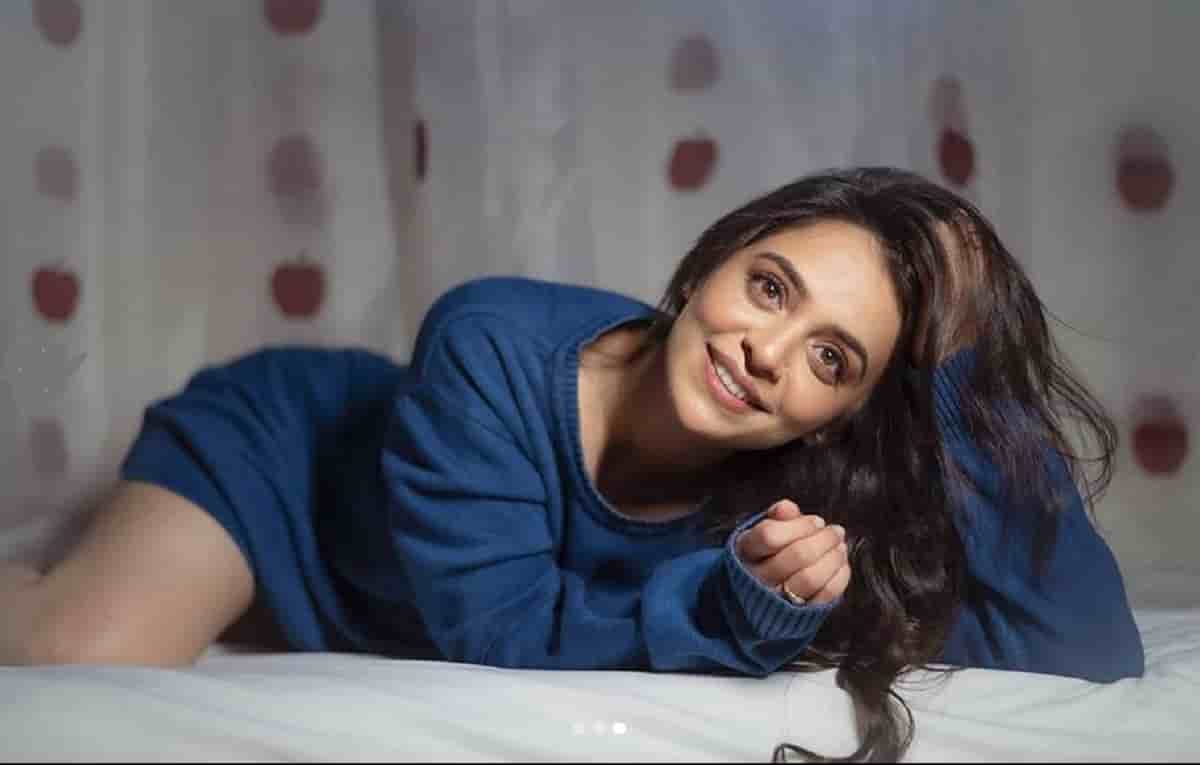 Ti Parat Aaliye is an upcoming show on the Indian television network. The show is going to be a part of the popular channel Zee Marathi. Kunjika Kalvint is a popular actress in the Marathi industry who is all set to play a pivotal role in the show.

She will be pairing opposite to the Vijay Kadam in the show. Her role will be unique and different in the show where the makers are yet to announce her role.

Ti Parat Aaliye is a horror based show going to start on August 16, 2021, on Zee Marathi. The show is going to be telecasting every day that from Monday to Saturday at 10:30 PM.

The show is going to be a telecast of Zee Marathi where the teaser of the show is out and it seems to be very promising. It is successful in creating a sense of horror in the trailer. The show is expected to keep the bars high when it is about horror.

The show has the popular actor Vijay Kadam in an important role of the show. He will be in the pivotal role where Kunjika will also be playing the important role in the show.

While speaking with one of the leading entertainment portals the actress Kunjika speaks about her being a part of the show. She says she has played a villain in a show before. Meanwhile, she has been approached for similar roles. As she wanted to find new and unique opportunities where she could learn something.

She got the opportunity to do something new with the show, Ti Parat Aaliye. She like this thriller genre more so she is looking forward to playing a different role in the show. The role is quite challenging but she is glad she got an opportunity.

For more latest updates about the Indian entertainment industry and other audition, details stay tuned with us..!!1