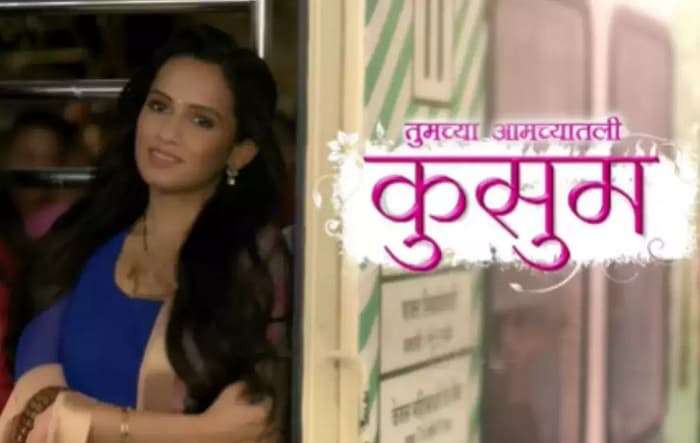 Sony Marathi is gearing up to launch a brand new TV show very soon. The upcoming TV show on the channel is titled Kusum. The Exclusive promo of the show is out. and it has created a huge amount of anticipation among fans. The plot of the show seems very interesting. While it will have one of the top Television actresses Shivani Boakar in the lead role. Check out complete details about the Kusum 2021 Start Date, Time, Sony Marathi Serial Cast, Plot, Broadcasting Details.

Sony Marathi’s brand new TV show Kusum will be produced by none other than Ekta Kapoor. The TV show features a story of a girl, who balances both of her families her parents, and her in-laws. The plot of the show is going to be very relatable. and it will showcase how a girl can fulfill her duties as a daughter after marriage. And she doesn’t really need to break her bond with the family.

Actress Shivani Boakar will play the role of Kusum in the show. she has been part of shows like LagirZal Jee, and Alti Palti Sundit Kalti. While She was also seen in devotional shows like Man Mandira Gajar Bhakticha as host. She became a household name during her stint in Lagir Zal Jee. So her fans are extremely excited to see her back on screens with a new character.

The names of the rest of the cast members of the show will be available on the page very soon.

The TV show is expected to hit TV screens in the month of September. The official starting date of the shows is not out yet.

The online broadcast of the show will be available on Sony Liv’s official website and app. You can download the Sony Liv app from the Google Play Store.