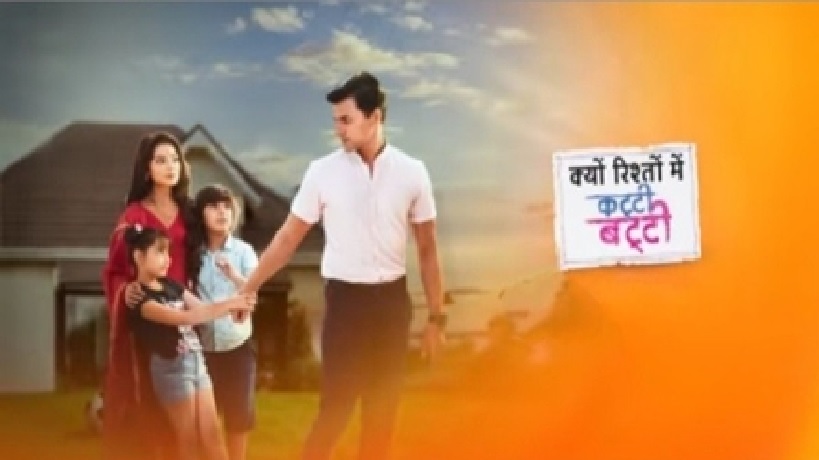 She left from shoot to Patna as there was some medical emergency for the actress. However, there are still question if the actress will be present on the last day of shoot or not.

Will the viewers and fans of the show will be able to see the actress on last episode of the show.

The storyline for the show is interesting where it is about the relationship between husband and wife. The show is going to be finally waving good bye to television screens.

It is a piece of sad news for all the fans of the show that the show will be going off air of telecasting on Zee TV.

It has been a short run for the show however, there are a huge fan following of the time. There are many fans of the show and the show has a storyline which is a household plot of the show.