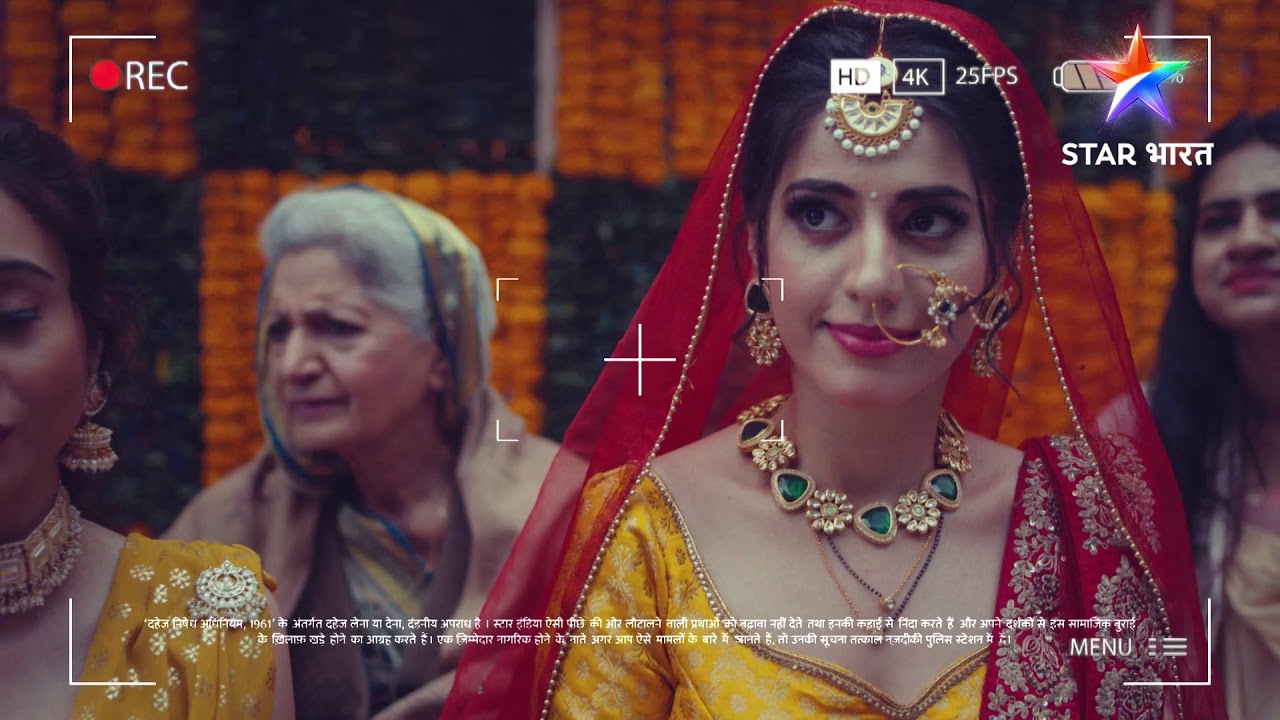 The plot of the show is based on the Dowry system in modern society. The story of the show will revolve around the life of Maithali. She is an ordinary girl, who is a victim of the dowry system. The show will showcase how a girl child is never a liability and how she becomes an inspiration behind the anti-dowery movement.

The tv show will have one of the talented actors in the lead roles. Akshit Sukhija will play the male lead in the show. While Simran Pareenja will be seen as the female lead. Ananya Khare will be also playing a key role in the show. The tv show has actors like Ashish Kaul, Anindita Chatterjee, Manish Kumar Sharma, Amit Behl, Smita Sharan, Neetu Pachori, and many more. The names of the full cast members of the show will update on the page very soon.