Lavina Tandon Says, I want to explore characters like Jhanjharika 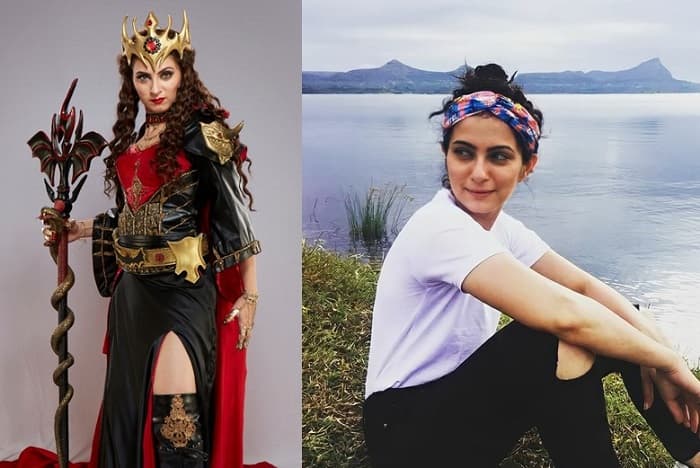 Mumbai, 21st April 2021: Actors love to challenge themselves and keep surprising the audience with different roles and never heard before stories. Actress Lavina Tandon started her journey as a child actress and is back on television after two years with a new and powerful avatar. She is presently seen in Dangal TV’s latest show Nikki Aur Jadui Bubble playing the role of an evil witch Jhanjharika. Lavina Tandon shares how this fantasy show is different from the other shows she has done before.

Sharing about some differences about the show and her character, Lavina says, “I have done a fantasy show before, I wouldn’t say that I haven’t done anything like this before but this show was a little different because of the characterization and the look of the show. The character Jhanjharika is very different from anything I’ve done before. She is stubborn, determined and has a trait of never giving up. The whole character is very attractive and I want to explore more of these. The character has power and is very intriguing.”

She also adds, “Whenever you shoot with kids, automatically the way of shooting becomes fun. The vibe around is so lively and natural. Though I’m playing a negative character this show has a lot of innocence with these kids around.”

Lavina has been in the industry since more than a decade and enjoys doing something different. We are sure her fans are excited to see her back on television with a new avatar.