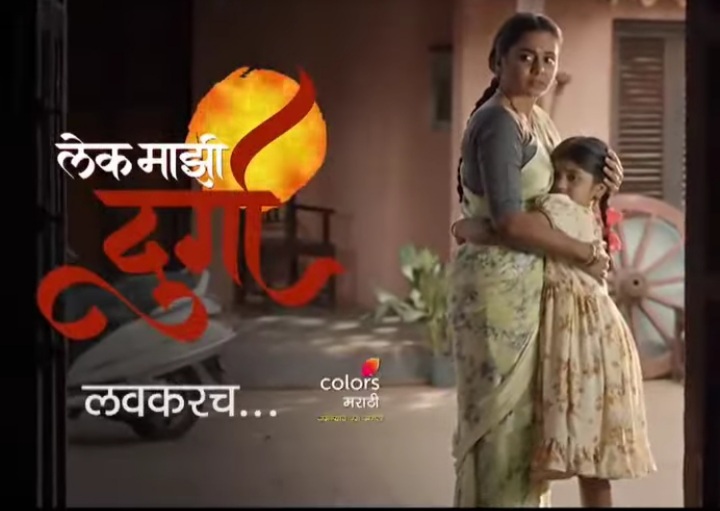 Colors Marathi is preparing to launch a brand new television show very soon. Lek Mazi Durga is the title of the channel’s forthcoming TV show. The show’s exclusive promo is now released. It has also sparked a lot of interest among the audience. The show’s plot appears to be quite entertaining. The television serial will be a Marathi adaptation of Shakti Astitva KE Ehsaas. Check out all of the details in the section below.

The show will tell the tale of Durga. Durga is a transgender lady who lives in a world that humiliates her and treats her harshly. Her family members, as well as others in society, despise her. Durga’s quest for societal acceptance against these people will be dramatised in the television show.

The show will feature some of the most outstanding and well-known actors. The major protagonists will be Hemangi Kavi and Sushil Inamdar. The page will be updated with a complete list of the show’s cast members. important roles

The tv show will release in a few weeks. So confirm and more details about the release date, broadcasting schedule, and online telecast of the Durga Mazi Lek will be available after the official announcement.