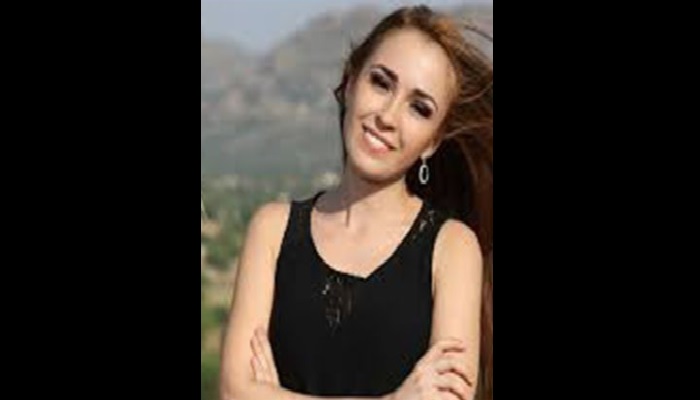 Leysan Karimova is a popular Russian actress where she is all set to enter the show of Star Plus. She will be marking her entry in the show Saath Nibhana Saathiya.

Her entry in the show is going to add more twist and turns in the story. Her entry marks a big twist in the story of the show. The details about her role are yet to be out.

The makers will soon be announcing the details of her role in the show. Leysan will be a part of the show Saath Nibhaana Saathiya in a pivotal role.

She has been a part of the shows like Chahool, Vish, Chandragupta Maurya, Laal Ishq and many more.

She has also been a part of the film like Housefull 4. She speaks to one of the leading entertainment portals about being a part of the show.

She says, “It was an amazing experience but as I shot for limited number of days. I couldn’t interact much with everyone. But whatever time I interacted with the co-stars they all were great, supportive and most importantly very professional on sets.”

Adding further she says everybody wants to be a celebrity one day. But her character is very spoiled, arrogant, and rigid, so I could not relate to the same. But she says she enjoys playing such a character.

Saath Nibhana Saathiya is a telecast of the popular channel Star Plus. The show also airs on the popular digital platform Disney+ Hotstar. You can download the app on your IOS and Android devices.