Lovepanti is the upcoming show on azaad TV! 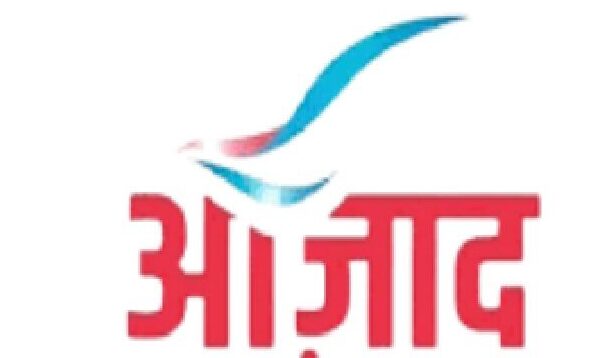 Lovepanti is the new show that will be hitting a television screens soon. The show is going to be a telecast of the popular channel Azaad TV.

Popular actor Gaurav Sareen will be playing the male lead role in the show. The details about his role are yet to be out by the makers.

Makers are bagging the stellar star cast for the show. Rishikaa Singh Chandel will be bagging a new role in the show. She is popular for her role in the shows like Savdhaan India, Crime Patrol, Nayi Soch, Bhabhiji Ghar Par Hai, and many more.

The another actor who bags the show is Harsh Mishra. He is known for his role in the show Teri Ladli Main.

The show will be hitting the television screens on November 15, 2021. Love panti will be streaming on the channel at 08:00 PM.

Makers will soon be launching the promo for the show. The other details for the show will be out soon. Azaad TV is a recently launched television channel.

The channel has completed 5 months on television screens. They are all set with a stellar line up of shows for the viewers. The channel makes sure that the audience is glued up to the screens.

For more recent updates about entertainment industry and more audition details stay tuned with us..!!