Madhubala-Ek Ishq Ek Junoon To Launch Season 2 of the show! 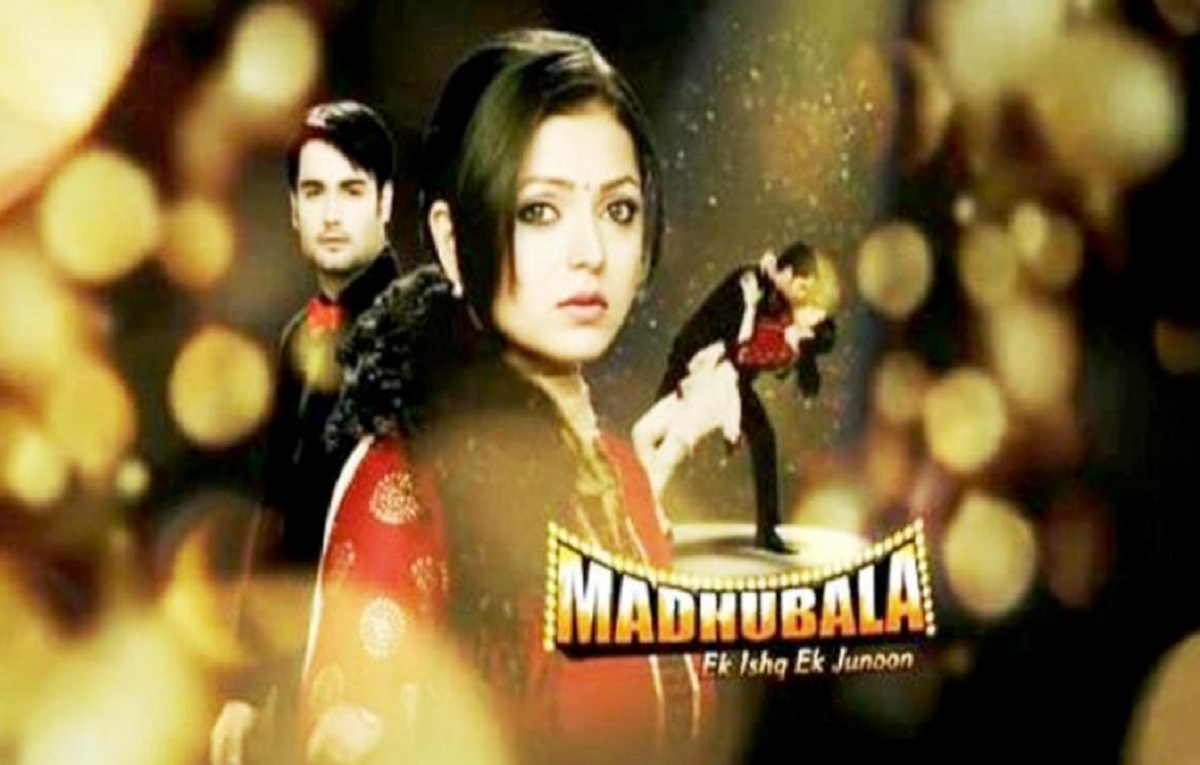 Madhubala Ek Ishq Ek Junoon is all set to launch the new season of the show. Vivan Dsena and Drashti Dhami starrer show will be hitting back the television screens with season 2. The show is a production of the popular producer Saurabh Tiwari where he is planning to bring the drama back for fans.

There are talks that the lead cast of the show will be back on screens again for season 2. Vivian Dsena and Drashti Dhami are the original pairs. Vivian is in the role of RK whereas Drashti is in the role of Madhubala.

Madhubala has a huge fan following of the time where the show had been on the top TRPs. It is a beautiful love story of RK and Madhu. Where RK is an actor who is very popular and Madhubala is just an ordinary girl who works on his sets. RK marries Madhubala in hatred however, later the couple falls in love.

The lead roles are in talks to be the same however, the final confirmation of the same is yet to happen from the official sources.

Madhubala-Ek Ishq Ek Junoon To Launch Season 2 Of The Show!

The makers are in talks with the lead roles of the show whereas there will be a new story this season having the same backdrop. The show will be hitting the television screens this December.

It is going to be a telecast for 25-episode where the show will be telecasted during the first half of next year.

It is a piece of good news for all the fans of the show to bring up a new show with the same backdrop. The story of RK and Madhubala has a huge fan following and it was heart touching story.

More details about the telecasting channel and other details are yet to be out by the makers. We will soon be updating you with the latest plots of the story.

For more latest updates about Indian entertainment and more audition details stay tuned with us..!!