Madhuri Dixit Nene Back On the Sets Of Dance Deewane 3! 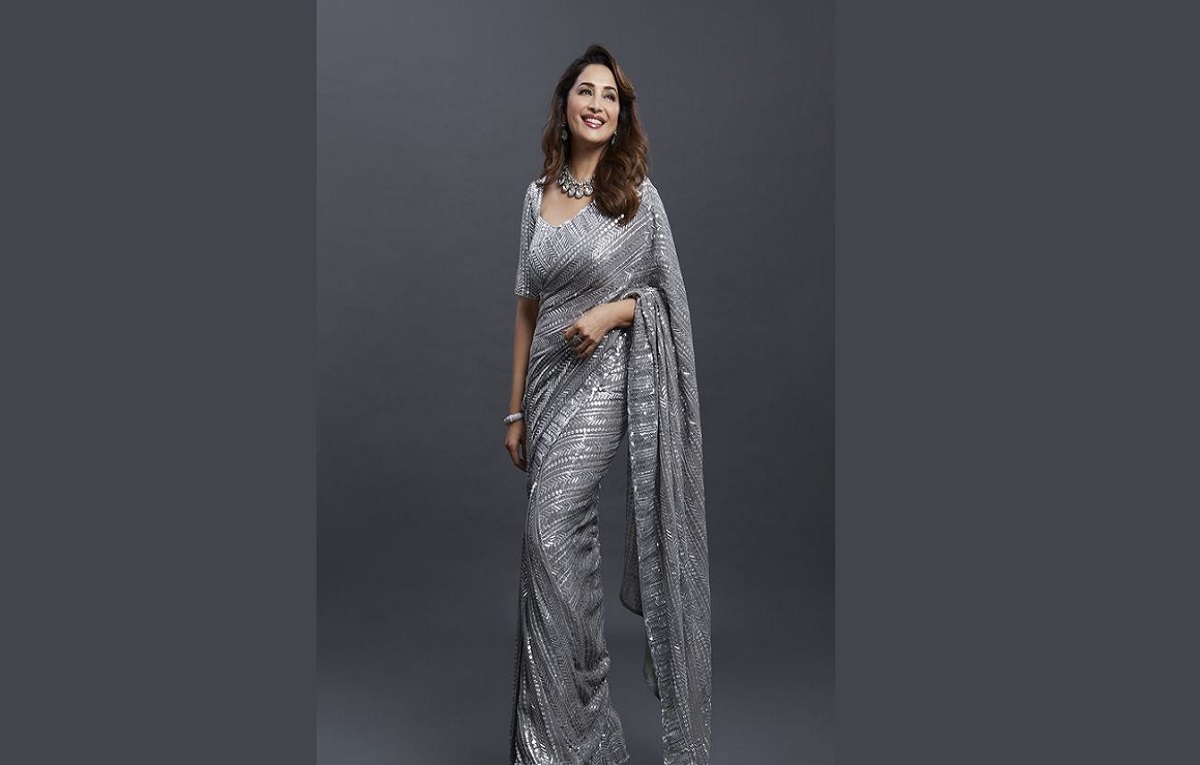 As the shoot for the show is taking place in Bangalore due to a lockdown in Maharashtra because of Covid-19 the actress was not able to join the cast immediately. As her second dose of Coivd-19 vaccine was pending she could join the cast only after that.

But now the good news is she will be joining the cast after two weeks. While the actress was missing it was Nora Fatehi the beauty who was judging the show on her behalf.

The actress was a part of the show for four episodes that are for two weeks. She was on the judging panel of the show till Madhuri was missing.

Currently, Bharti Singh and Harsh Limbachiyaa are hosting the show Dance Dewaane Season 3. It is in the absence of Raghav they both are judging the show. Raghav recently tests positive from Covid-19 and he is away from the sets of the show.

The episode also has Sonu Sood on the panel as a special guest. The contestants also gave a special performance for him as his good deeds during this period of Coivd-19.

It was very heart touching making Sonu emotional on the sets of the show.

In the upcoming episode of the show we will also be seeing Dipika Kakar Ibrahim will be joining the sets of the show by a virtual medium. The actress will be promoting her show Sasural Simar Ka Season 2.

Dance Dewaane Season 3 is a telecast of Colors TV that airs every weekend.