Madhuri Dixit Will Not Be Shooting For 2 Weeks of Dance Dewaane 3! 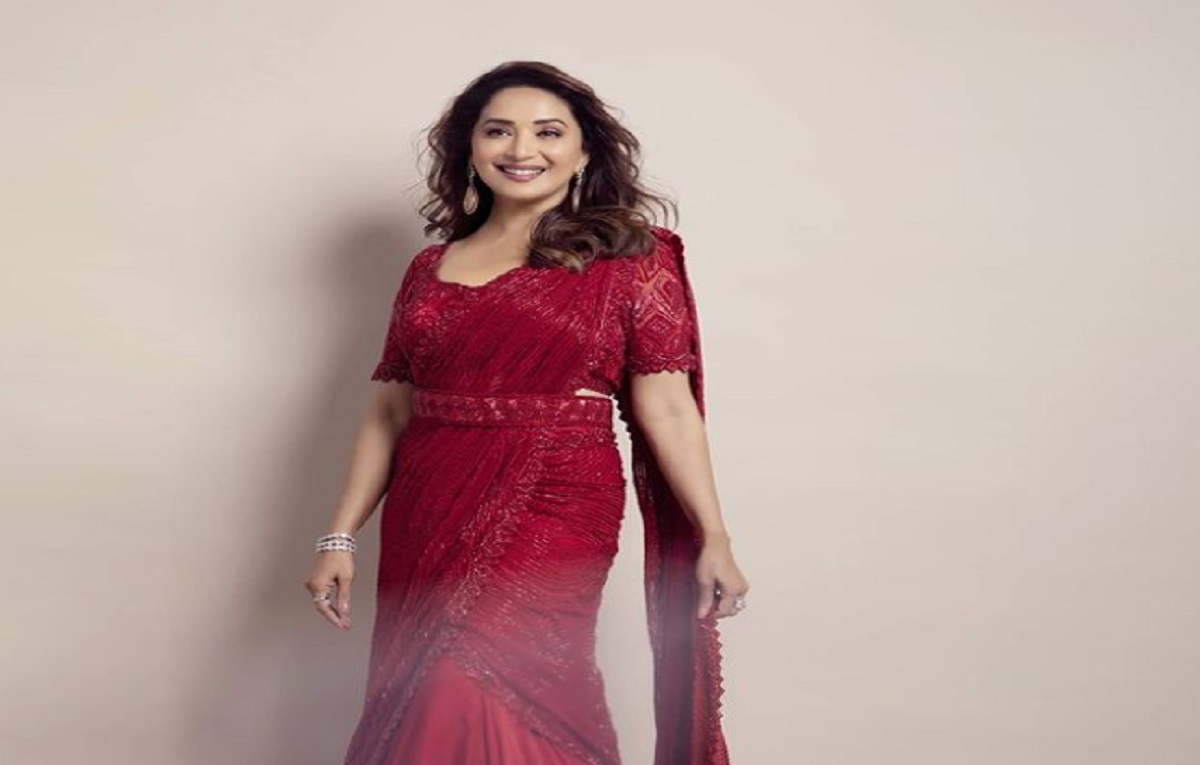 Madhuri Dixit is one of the judges of the popular dance reality shows Dance Dewaane Season 3. The actress will not be judging the show for the next 2 weeks as the shoot location shifts to Banglore.

And she won’t be able to travel to Bangalore immediately. Instead, Nora Fatehi and Sonu Sood will be entering the show as the judge.

The actress even posted on her Instagram social media handle about her second dose of vaccine. As per the sources of one of the leading entertainment portals they say about the actress not available for 2 weeks.

Madhuri Dixit Will Not Be Shooting For 2 Weeks of Dance Dewaane 3!

“She is not being replaced but is only not available for the next four episodes.” The actress will be back after 2 weeks in the show on the judging panel. However, till then Nora Fatehi and Sonu Sood will be seen on the panel as special guests.

Dance Dewaane is a popular and unique dancing reality show on an Indian television network. The show features contestants from different age groups.

Recently, we saw one of the judges of the show Dharmesh Yelande tested positive for Covid-19, and in the meantime, it was Punit Pathak and Shakti Mohan on the panel.

Raghav Juyal the host of the show also test positive for Covid-19. It was Bharti Singh and harsh Limbachiyaa in the position for a few weeks.

You can also enjoy the streaming of the show before television telecast by subscribing to the Voot Select.

Download the app now on your IOS and Android devices.