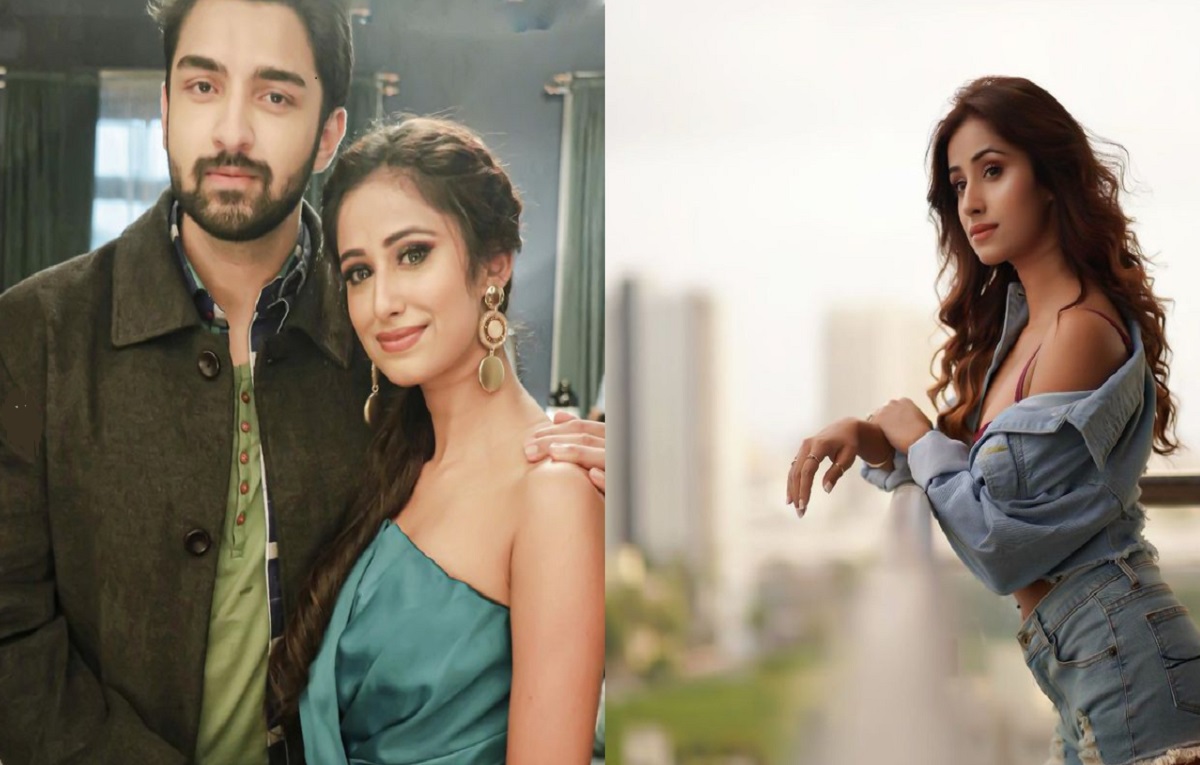 Bhagya Lakshmi is a recent roll out of the popular television channel Zee TV. The show will be having a new entry in a negative role. Actress Maera Mishra will be entering the show in an important role. Her character in the show will be of Mallishka who is another woman in Rishi’s life.

Mallishka is the one whom Rishi loves in his life however, everyone used to think that they are just friends. Mallishka Singh Bedi is a daughter of Magazine publisher and her role in the show will be having many grey shades.

While speaking about her role in the show to popular entertainment portal she says She was offered a role in ‘Bhagya Lakshmi’. She was very excited, especially because it is a Balaji show. She is excited to play a grey character. She feels grey characters give her a great opportunity to explore and enhance her skills.

Further she says that she is nothing like Mallishka, so it is a challenge in itself. She hopes everyone supports her and showers her with love and blessings like always.

She is also happy to work with the new cast members as she is welcomed warmly on the sets. She feels like she is no far from her home on the sets of the show.

Bhagya Lakshmi is a telecast of Zee TV!

Bhagya Lakshmi is a recent roll out on the television channel. The show is a telecast of Zee TV which has given us many hit and popular shows to date.

A few to name popular shows of the channel are Kundali Bhagya, Kumkum Bhagya, Meet, and many more. The channel has also many new shows to telecasting recently. The shows will be airing on the channel which has a lots of twist and turns in the story.

Bhagya Lakshmi is a telecast of the popular production house Balaji Telefilms. Ekta Kapoor has given us entertaining shows to date. The shows have also ruled the television’s TRP list.

For more recent update about the Indian entertainment industry and more audition details stay tuned with us..!!!